Contestoid: Win Gears of War 3 Epic Edition and some other stuff! 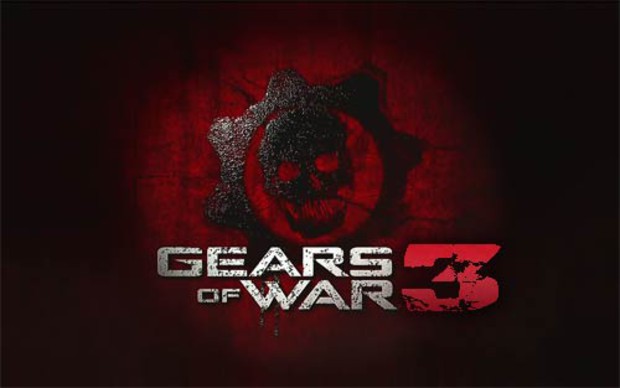 Doing another FNF tomorrow night guys, and this time I'm not answering my god-damned phone.

Tomorrow night, 8pm EST to midnight. Gamertag Zen Rain. I'll be on all night. I'll see you there.

This is a total prize worth, potentially, $200 to $250 before I buy the contest winner's copy of Gears of War 3 from them.

1) Each "task" is going to have the following point values:

If you don't participate in a task, you get 1/2 Point, so participation, however elementary, could mean the difference between winning and losing!

2) There will be a total of five tasks. The theoretical "best" for this competition is 30 points, but I honestly expect the winners to be ranging in the 10-20 range.

The first task is simple. On Friday May 13th, I will be hosting a FridayNightFight for the Gears 3 beta from roughly 9:00pm EST to 12:00pm EST. My gamertag is Zen Rain. For the sum total of the night, I will be recording the scores of everyone who participates.

Kills count for +1. Deaths count for -1. However Downing an opponent counts for +1, and Reviving a teammate counts for +2. So I'll be looking for teamwork out there, boys and girls. I'll be taking the score of your BEST game for scoring purposes, and I'll also be bringing in the folks who've played the least rounds while booting those who've played the most.

Contact your friends, your family, or go preorder Gears 3 if you really want in. But get that beta code before tomorrow night.

Get up to 3 Free Points and do something awesome for a fellow Destructoider!

Any contest entrant who gives another contest entrant a Gears 3 beta pass before the end of the beta gets a free 2 points in the contest. And anyone who's earned those two points by being awesome to their fellow man will automatically win any tie-breakers in this contest, unless their opponent is also a gaming incarnation of Mother Teresa.

Likewise, anyone who gifts a fellow Destructoid member 30 days of Xbox Live Gold within the next week or so will also get 1 free point in the contest.

Combined, that's a third-place entry equivalency in any one of the five tasks, on top of your actual placement! So be awesome to your fellow man, guys!

And as a reminder, this weekend is pretty much the last weekend for anybody who doesn't have a pass to get in on the action before the launch of the game. Give 'em a taste, guys.
#Community
Login to vote this up!