A Yarn of Sorts, from the 10th of May

3:57 AM on 05.11.2011 (server time)    0
As I sip on this warm sake, a yarn I will weave. A tale of epic proportions; when the trolls invaded and the blogs were thought dead. All hope was thought lost, courageous and kind blogs falling to the depths of forgetfulness and woe. At the darkest hour, hope shone through, as the Community stayed true. They fought back the horde of trolls from whence they came, leaving only but humor and goodness as the day wane. This is the story of�The Lord of the Trolls.

After an arduous day of testing and studying, I laid my eyes on the kingdom of Toid, hoping to find an interesting read to satiate my crippled mind. As I stared at the country side of the kingdom, a dark wave of terror set its sights on the peaceful empire. With daily attempts at disturbing the order, the trolls were only a bother at the kingdom boarder. But on this day they amassed in droves, toting banners scrawled with the words Zero and Wedge. They came en masse, taking down the innocents of the kingdom, removing them from the outer more visible parts of the kingdom to the forgotten realms of the empire. The denizens became weary and fearful of presenting their thoughts and ideas, keeping inside the safety of their homes. Soon the tides would change, as the Community came from the far reaches of the realm to smite the evil that was the troll.

It was Kanye, with the bleach white shine of his teeth and sparkle of his �shades�, who created an opening in the wave of darkness, allowing for the rest of the forces to charge in.

Kenan of Thompson let out a monumental roar that commenced the charge of the Community into the maw of the troll forces. 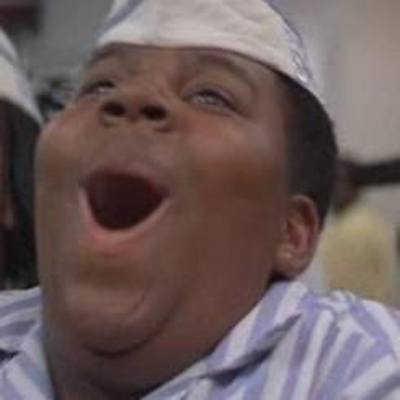 Cage led the charge, flipping burgers and leaving the enemy in a state of bewilderment when they gazed upon his expressionless visage.

The Brothers Pudge followed the charge swinging their popsicle flails like mad men, wiping out dozens of trolls at once and finishing with a pose Captain Ginyu would be jealous of.

The barrage of soccer balls from the butt of the mighty archer Ronaldo continued uninterrupted, there were enough balls to�blot out the sun.

From the skies rode Chunk, bearing his epic gut, on his trusty steed, Falcor. The duo struck fear in the heart of the troll horde, maiming and decimating thousands. Pooh-Man, entered the fray late, crippling the remaining forces with his mighty lyrics and terrifying song, Sex, Money and Murder. 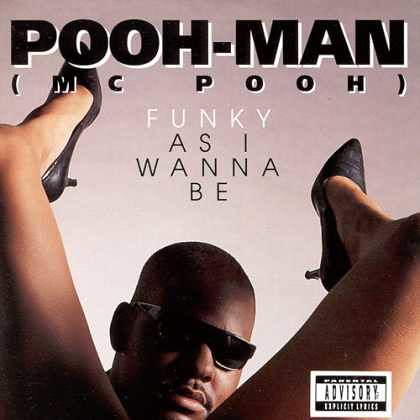 Lastly, the Shoe of Truth, struck down the final trolls and landed the final blow with its gleaming white soul. 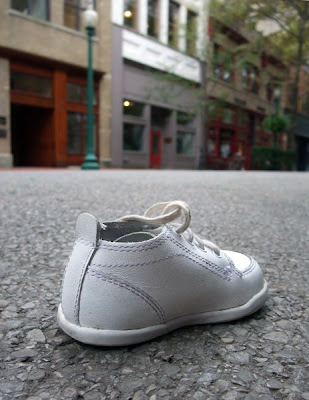 As the battle drew to a close, the mighty Moderators came from the Heavens, carrying mighty Hammers of Banning. They closed off the boarders of the kingdom with mighty blows from their hammers, preventing any more trolls from entering...for the time being. The sun had set, and the scene was gruesome, but the citizens of the kingdom need not live in fear any longer. The horde had been pushed aside and flattened by the brave warriors, known collectively as the Community. The kingdom was happy again and the revelry soon began.

As I finish knitting this epic yarn, I know that the attacks are not over, only time will tell when the next one will occur. The Community is prepared; however, with lessons learned and new tactics planned for when the trolls appear again, hopefully nipping the problem at the bud. Thank you, Community and Moderators, for allowing this story to be told and keeping the kingdom of Toid peaceful and safe for posting.

(Thank you Beyamor for collecting the pictures, etc! This was just something fun I wanted to do, being done with finals, packing, and slight drinking. Seeing the amount of anger and trollery was annoying and saddening as a reader and newer community member. Here's to getting back on track!)
#Community    #NOTvideogamesrelated
Login to vote this up!