Sony VS Hacker Saga...I'm sick and tired of it! 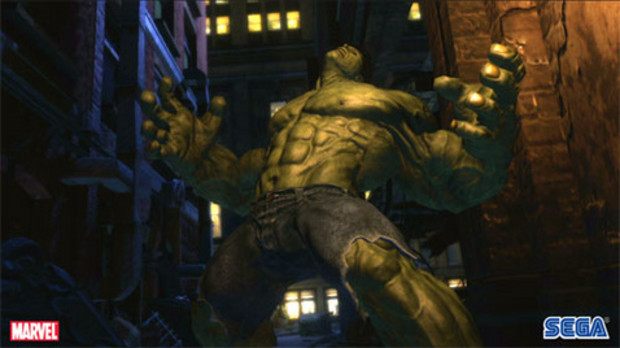 Aren't we all sick and tired of this whole Sony VS Hackers debacle that disabled the PSN. Right now there are a total of two attacks against Sony and another one on its way. The result? PSN might still be down after the week's pass.

I am not much affected by this outage. I am quiet happy with my single player experience but enough is enough! Who do this fuckers think they are? They are screwing with millions of gamers for what? To bring down the tyrant known as Sony for going after Geohot. Yeah the hacker who opened pandora's box so that others can use the PS3 to launch homebrews and other goodies. Geohot said he didn't crack the ps3 to entice others for piracy, but to help gamers such as myself to make the most out of my ps3. That is good and noble and all, and the possibilities of using the ps3 to our hearts content is only limited by our imagination. Ok you cracked it but didn't you ever think that you also cracked the damn thing for piracy. Oh what you didn't intend it for piracy? Are you fucking high? Now that you cracked it, piracy is possible whether you intend to or not. What? You have no control on what other people may or may not do with the master key? They said the road to hell is paved with good intentions. I don't blame sony for taking action against Geohot because piracy will hurt their business. Not only that hard working people will lose their jobs because of piracy. It's a chain reaction. And if hackers would want to have homebrews on their consoles or whatever the hell they want to do with it like the ps3 perfoming the functions of a fuck doll why don't they just make their own consoles? They are smart right surely they can do it. They cracked the ps3, hacked into Sony's servers, surely they can make their own console?

The whole Geohot-Sony legal battle ended with a settlement but it didn't end there. Some group of basement dwelling virgins decided to continue the fight for gamer freedom and as a result brought down the PSN. Correct me if I'm wrong but I didn't see any streets filled with gamers like a Libiyan revolt asking for these nut jobs for any favors. Hey assholes all we want is to play online take your hippie revolts somewhere else where it won't affect our gaming time. I do say I wish there is a stronger word than fuck you to express my feelings to these assholes.
#Community    #Industryevents
Login to vote this up!