Rad Albums for the Rad Person In You!

12:01 AM on 05.05.2011 (server time)    0
I've been listening to a lot of music as of late. I've also been paying membership for Giant Bomb and not really using it to it's fullest other than HD Persona 4 Endurance Run and the like so I decided to talk about some musics. Let's get started.

This isn't an ordered list, just a list of albums people may or may not know about but should. 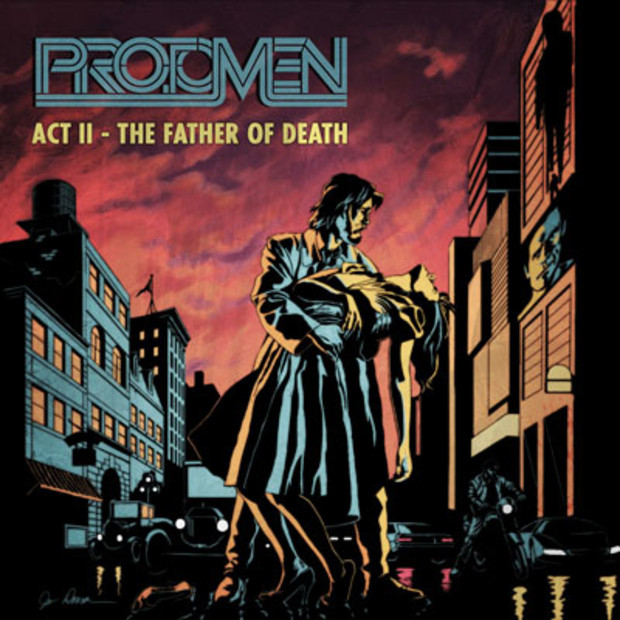 Okay okay... hear me out. Mega Man Rock Opera. I'll wait for you to be done calling me a video game obsessed fanatic or whatever before I say that The Protomen are one of the most kick-ass bands in the history of America. What kind of man makes a Rock Opera about Mega Man? The talented as fuck kind do. This band's from the south and have been blowing up in video game communities because their two albums that tell a (non-canon and better) tale of Mega Man and his creator Dr. Thomas Light. I'm suggesting ACT II over ACT I only because it is clearly better produced and approachable. The sound is basically meatloaf with video games and high-drama. The songs are catchy as hell and the music is great. The first half of the album has been called a spaghetti-western and the later half is a 80's throw-back orgasm. The story is great and the music is awesome. I really shouldn't be having a hard time selling this to you - it is a fucking Rock Opera about Mega Man. Go buy it now!

Four albums of greatness for you to go out and listen to! Fantastic, isn't it? Go forth, and be a little bit more hipster than you once were!
#Community    #NOTvideogamesrelated
Login to vote this up!

If for some reason my Gamertag, PSN, and Steam don't show as they are right now. I'll provide them here.


Hello! My name is Braden! I'm known on a few places as Take_Opal and a few others as Wasphone. So yeah. I play video games, and I enjoy discussion about video games too! Unbelievable! So yeah...