How Pokemon is Broken

I borrowed Pokemon HeartGold from my brother to see if I could relive those carefree days I spent in Johto as a child. Sadly, those days are gone forever. My 60+ hours spent with HeartGold taught me one thing: Pokemon is broken. 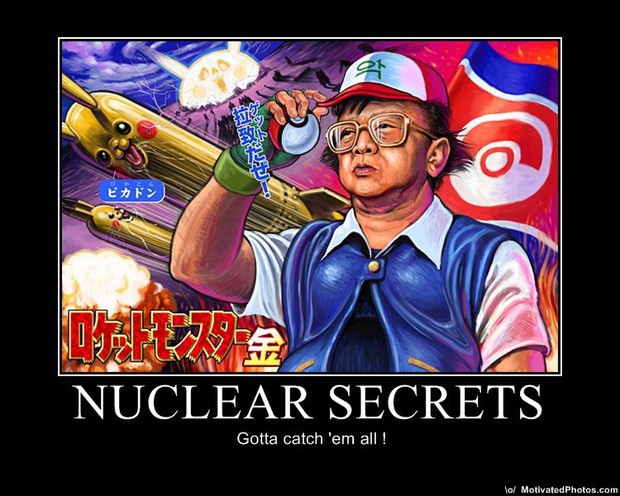 I just thought this picture was funny. That is a truthfact.

Without addressing the overarching complaints that surround Pokemon � the lack of innovation � the issues I talked about above are the two biggest ones that break the Pokemon games. Maybe I�m not hardcore enough to slog through the games without complaining. While I love the fact that Pokemon is a surprisingly deep series � I don�t go near the breeding and EV stuff � I think it would take a turn for the awesome if it showed just a little more accessibility. If that happened then my time spent training my critters wouldn�t feel like such a dreary, mind numbing chore. So come on Game Freak and Nintendo, forget about creating new batches of Pokemon. Fix your gameplay mechanics and I�ll be first in line to throw more money at you.
#Community    #Rants
Login to vote this up!