P2 Press Start: Why do I have to be Tails again?

I used to be a PC gamer. The reason why I haven't revealed this is because my PC was bad. I mean, really bad. It was an embarrassment to "gaming PCs" everywhere, partly because it wasn't even a gaming PC. I think this image should convey just how old and bad this computer was. Even though my PC was bad and couldn't run anything without sounding like an space shuttle taking off, it ran this game perfectly: 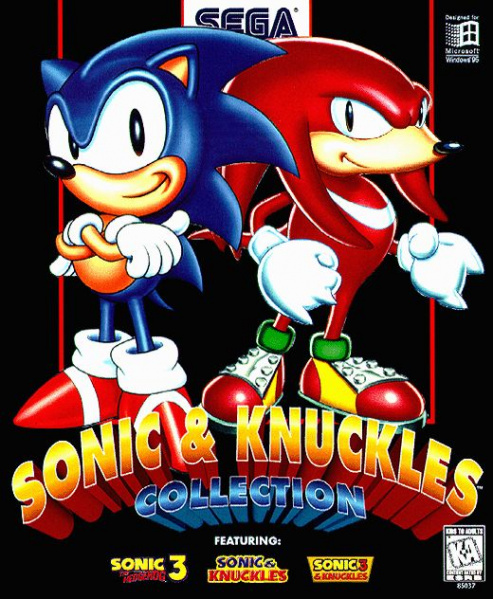 My friend and I were huge Sonic fans back in the day, so we played this together all the time. To do this, we hooked up a gamepad to the computer for player 1, and player 2 used the arrow keys and spacebar. I got to use the gamepad most of the time because it was my house and my PC.

The argument that was almost never settled was who was to play Tails. These games actually had a two-player mode, and as I look back on it, I wonder why we even bothered to use it. Tails can't get power-up shields, is often getting left behind because the screen doesn't scroll to him, and...well, just look at him. He's a wimp. 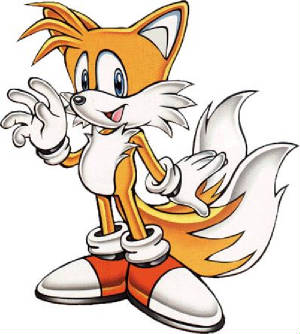 So, we argued over who would play Tails before each of our Sonic sessions. This involved rock paper scissors matches, push-up contests, and even Pokemon battles where the loser would have to play Tails. I know, playing a video game to determine how we would play another video game. That is maybe the lamest thing ever.

Still, we kept at it and kept playing even though neither of us wanted to play Tails. We soon discovered how much fun it was to get player two to carry Sonic through the air, which we used to totally cheat bosses and pass up harder parts of the levels. One particular point stood out to me, the Marble Garden Zone boss.


This was the only part of the game that felt like real co-operative play. The first time my friend and I did this level, I was playing as Tails and not really paying attention, and my friend yells something like "Move the controller, we're gonna fall!" And I did it. Tails suddenly turned into a determined badass, flying for much longer than he could in normal levels and became an integral part of beating this boss. After playing this level, I actually started to think "You know, maybe Tails isn't so bad."

So, that's one of my earliest memories of playing video games with my best friend. We've known each other for almost fifteen years now and we still play games together even though he's not into Sonic games as much these days. The last time I was on a drive with him, my phone went off, and my ringtone played this remix from Sonic 3.


Before I picked the phone up, he said "Hey isn't that from Sonic 3?"
I was kind of shocked because I was sure he had forgotten about this old game we played when we were younger.

I say, "Yeah, it is!"
He says, "Remember when we used to play co-op on that?"
I say, "Yep, we should try that again sometime."
He says, "Only if I don't have to be Tails."
#Community    #OpinionEditorial
Login to vote this up!