5:43 PM on 05.02.2011 (server time)    0
So, we here at Rex software have decided that, even though you fellas love RandomWolf, it needs a reboot to appeal to today's children. So, expect fewer colors, less Nintendo, and hard rock to replace the planned jazz and chiptune for this edition's music. Also, it will feature a younger, angsty Rex. Enjoy!

Champions: The first word I saw
Random Thoughts are back with a vengeance! 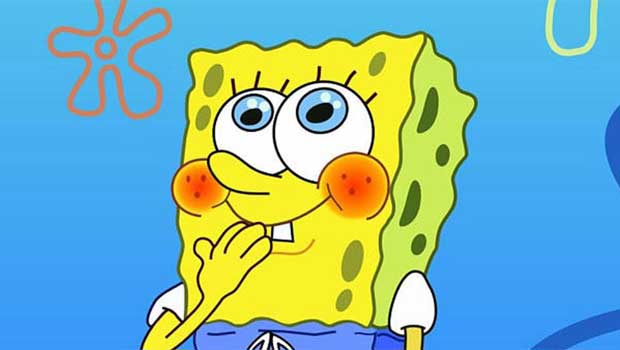 This image was actually from Dtoid, it seems that 620x350 is the site standard.

What irks me is rappers who use others' music to rap over. The other day, I thought I heard My Sharona, but it was just somebody rapping over the tune. I just want to listen to My Sharona, goddammit!

I promised another Rex, PI a while back, but I have been quite, quite, busy. This week especially, because of a play that I was in. The final week of production leaves one with little to no free time. If you haven't ever participated in a theater production, I highly recommend it. I've been doing it since I was a freshman in high school. It may consume time, but it's quite rewarding in the end, and quite fun, also.

I think I'll do several trivia installments this week.

Also, don't forget to fap! I've spent three hours on this post!
#Community    #Rants
Login to vote this up!