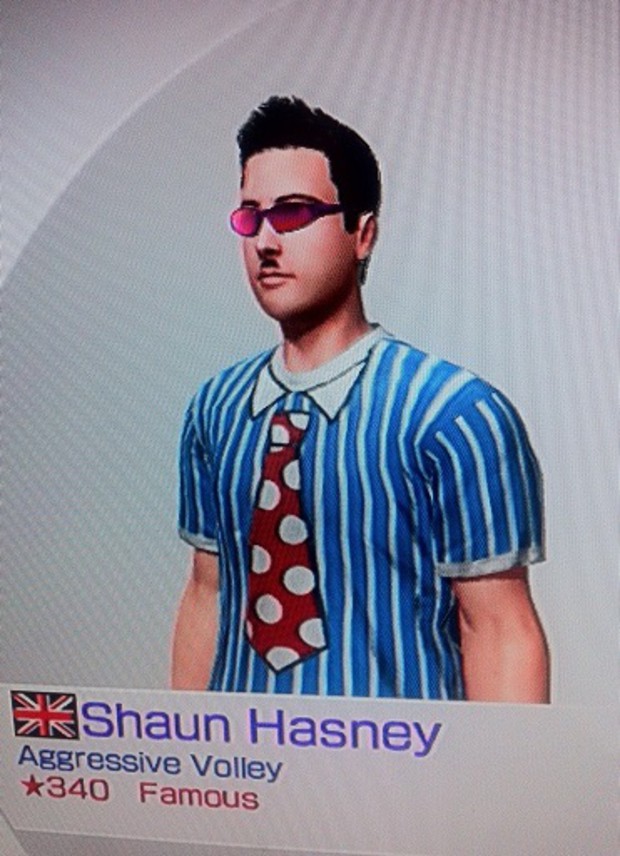 At the end of each season, a number of awards are handed out for the Season MVP, most MAX serves, most smash points, most special shots and the speediest player which is the player who reached the final tournament in the least amount of moves. Then your new season starts with you starting on maximum condition. The only thing I can fault the world tour on is the god-awful music, which unfortunately is true throughout the whole game.

All in all, this isn't the in-depth tennis simulator that something like Top Spin is. If you're wanting a serious sports experience, that's what you should be sticking with. If you want a fun, deep game with excellent online features and a possible reason to dust off those motion controllers, you should be seriously taking a look at this. It is the definitive Virtua Tennis and it's a fabulous purchase even if you're upgrading from 2009. Going back to the original developers and not outsourcing to Sumo has shown and hopefully it continues the tradition of improving the franchise with each iteration instead of becoming a yearly sports cash cow. It isn't going to be for everyone and that has been reflected in my score, but as a long-time fan of the series, this is Sega at their arcade-style best.

8 -- Great (8s are impressive efforts with a few noticeable problems holding them back. Won't astound everyone, but is worth your time and cash.)