7:27 PM on 04.29.2011 (server time)    0
Hi yall, so I've been diligently (cough*cough*) writing my thesis and it's now due in a week. If anyone remembers, it's the one about virtual worlds and all that jazz and fun stuff. Sooo, long story short...advisor said she was "impressed". Wooot! It's due on May 5 and is still at an "early" stage soooo I'll have more on that later.

Back to my main reason for posting. Recent rennovations in the website design of IGN are gearing it to a more social-like network for videogames. The site, at 15 years old, is the largest videogames news and review site on the planet. It has always had blogs and forums since it's founding in 1996, but with the leaving of certain geek-legendary editors over the years and other mitigating factors that just naturally go along with the growth of a online community, groups of people trolling most stories or just commenting about Jessica Chobot's boobs started to fester and grow, eventually taking over most of the site. Sometimes with the wretchedness of Yahoo! News users and dogged determinism of /b., IGN users gave the site growing bad rep. over the years that I know has been echoed throughout virtual circles and boards across the internet. Which is a shame because from my experiences working at IGN as an intern and visiting frequently as a user, the people who work at IGN are pretty cool. Had I worked in the community management side of IGN instead of editorial I think I would have killed myself with all of the bad crap being called out to the editors and just to other users. Now, however, with the addition of Facebook-like reputation systems, twitter-like personal pages, and a social-networking videogames-themed stock trading game, IGN seems to be on top of the world and claiming back their users who have gone astray. 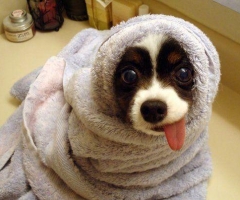 If only trolls just thought of this before they posted

My question is: With a new focus on social networking noticiably toning down the trolling and upping the behavior and immersion of their community, do you think IGN is taking queues from the success of sites like Destructoid and trying to competitively get an advantage and take some more market share? And, if this is the case, and the economic theory of competition in like-markets would suggest it is, does that mean that the people who run Destructoid view themselves as competitors of IGN (as opposed to an entirely separate type of community that happens to be focused on videogames as well)? With videogames(and virtual worlds!:P) mass popularity and saturation across an array of markets and with the continued growth in profits for the media sector in general, does that mean that sites like IGN, Destructoid, Kotaku, and N4g are going to have compete for popularity, visibility and market-share as their chosen media (videogames) gets ever more popular? 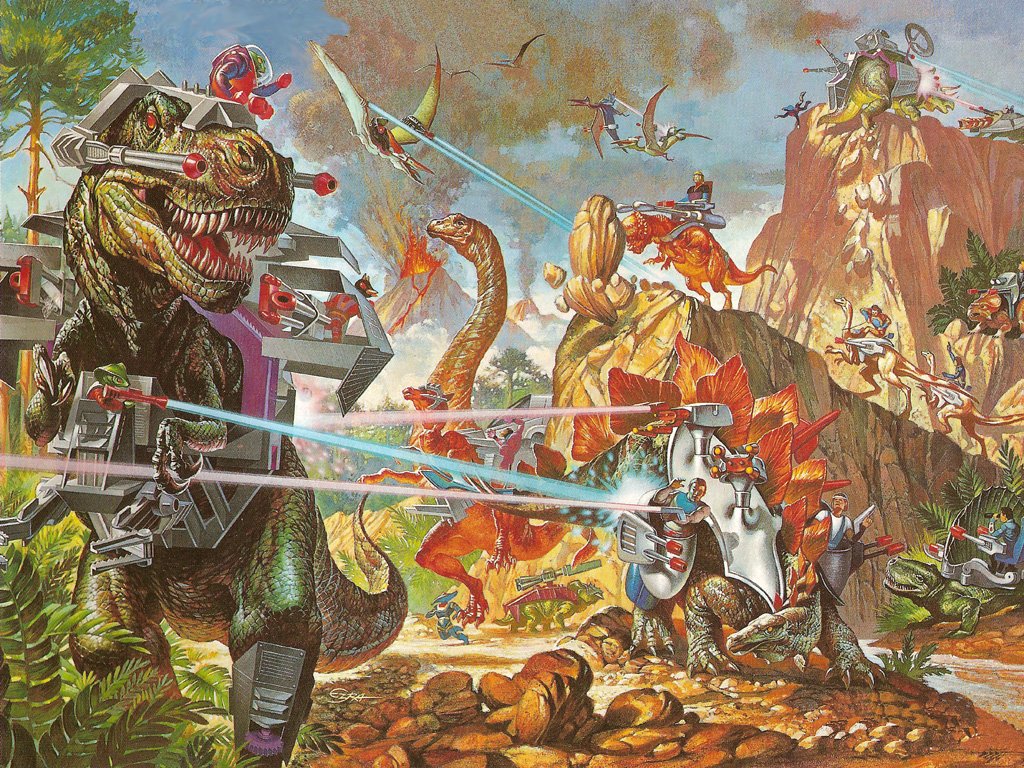 Obviously how the conflict would go down.

If I were an economist, I would say s**t yeah it would, but what does that mean for sites other than IGN, by far the largest and most profitable, for other, smaller, less corporate videogame-centric sites like Destructoid?


Ps.
Screw having a sore throat right now.
#AboutDestructoid    #Community
Login to vote this up!