Nintendo, Baby Come Back To Me 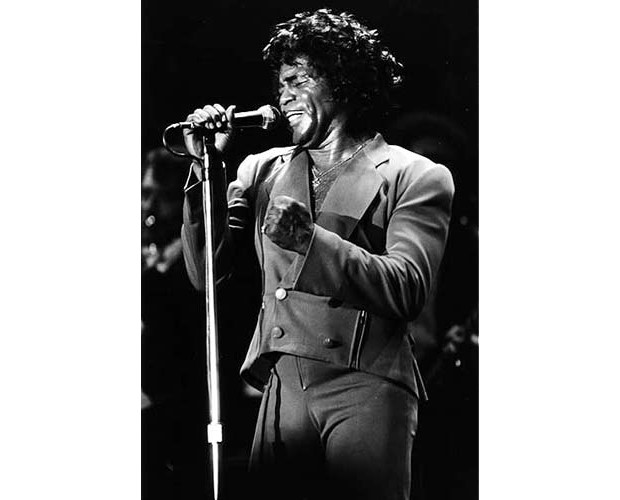 Image added to increase the soulfulness of my plea

I lashed out, you know I'm a man of passion and I was angry with you. I started going exclusive with Xbox and PC. I tried everything I could to forget about you. I built up a friends list on Xbox, a library of Steam games and indy gems on PC. Flashy shooters and artsy platformers long into the night, I told myself could make it without you.

But then I'd wake up at night and I would know deep in my heart that I hadn't played a new Zelda game in over a decade. A decade baby do you know how much that hurts? I have to live with the fact that I missed an entire generation of Metroid games, we can never get that time back.

The whole time I was with Xbox, I was always wishing I was with you, and that's the truth baby.

Now the grapevine says you are planing something different. That you got a new bag. Something HD, something that might be more welcoming for 3rd party developers, something to compete with all the other systems out there. Is it true Nintendo? Have my whispered prayers been answered? Have you finally had enough of the casual? Because girl, if you are ready to get serious, I am right here for you.

I know you have needs baby, I know how important it is to you that as many people as possible from all kinds of backgrounds like you. I'm not the same jealous man I used to be, I can share you if that's what it takes. But just because you want to expand your horizons don't mean we can't get together like we used to. I don't want to go on another generation without you babe, its time to get past all the hurt and do what we both know is right.

I hear you might have a touch screen now girl. You jes' imagine what I could do with that. You know we could make something beautiful together.

I'm not asking that we just magically go back to the way things were. But maybe we could sit down at some nice Cafe' and talk about me and you? See where it goes from there.

Please come back to me. Nintendo baby, I miss you.
#Community    #Wii
Login to vote this up!