What the PSN Leak has potentially cost 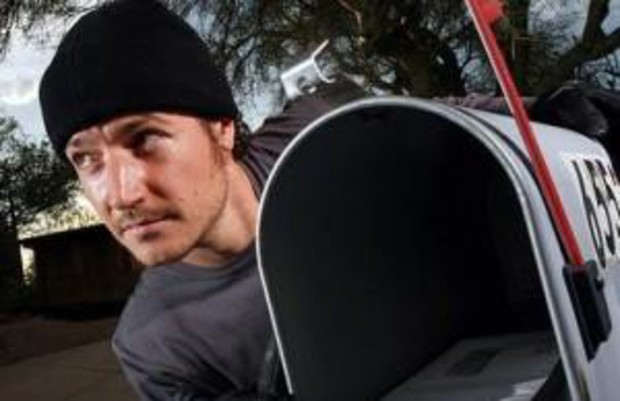 Alright, so out of curiosity I decided to sit down and figure out just how much this PSN leak has potentially cost us. The figures I'm going to be reporting at the end are going to rely on certain assumptions which I will outline, and to be fair to Sony I'm going to err on their side as far as high-balling or low-balling figures I have to estimate.

Now, in all of the "known" cases of identity theft, 43% are caused by a misplaced wallet. That leaves the unknown cases at 57%. So I'm going to round that down to 50% for the sake of this, since halving a number is a lot easier. Note that I'm not assuming that all other fraud is comparable to info potentially lost on PSN, but given the potential information available on a PSN account, I think 50% is fair. So our estimate now drops to 1.75% of all users.

Now, 13% of all fraud cases are committed by someone the victim knows. So we can reduce that 1.75 down to 1.52% of all users. Like I said, the initial number is going to drop quite a lot.

Okay, so we know that there are 50,000,000 to 70,000,000 PSN users. I'm going to go with the fifty million, because as I said, I'm going to err on Sony's side as far as low-balling or high-balling estimates goes. I have no way of knowing how many users are potential fraud victims. I don't know how many duplicate accounts there are on the network, how many accounts have a viable credit card, etc. It's impossible to know.

So I'm going to go with a very, very conservative estimate here and say that just 2.5 million users could potentially be harmed by fraud. 5% is a very, very lowball estimate, I think.

Now, we know that the "average" victim of credit fraud finds that the experience personally costs them $373 out of pocket. That is, of course, the average. That includes people who suffer from major forms of identity theft and fraud, like mortgage fraud. So I'm going to cut that figure down to a tenth, since I don't think there are many PSN users with $100,000+ limits on their cards. So this incident will cost each effected user an average of $37.30.

So... Now we have to put those numbers together.

Of course, given the assumptions I've made (which assume a full network breach), this means that the incident has cost Sony's customers $1,417,400. Which, relative to all fraud, is a disgustingly small amount of money.

"But meteorscrap!" I hear you cry, "If people were getting defrauded, we'd have heard something about it by now! Where are the strange charges if accounts really were compromised?"

The tragic bit of it is that we will very likely never hear about fraud directly connected to this. Anybody who would notice credit card fraud has, at minimum, been keeping an eye on their accounts if they haven't outright reported their card compromised and replaced already.

Moreover, even if the fraudsters HAVE the numbers, it's not like sorting through millions of accounts for the good stuff is going to happen instantly. Very likely it's going to be a couple weeks, if not a month or two, before charges related to this leak even begin to show up. By then, people might not even associate a strange charge which they eventually get removed from their account with this PSN leak.

And the people this is going to actually cost money are the people who don't open their credit card bills to look for strange charges when they get those bills, but when their limit is reached. The people who aren't going to realize for two months that they've been hit. And they're going to wind up paying interest on their balance (part of the cost I mentioned) while sitting on the phone and arguing with their credit provider about charges "they" accrued a two months ago.

Ah well. Food for thought.
#Community    #PS3
Login to vote this up!