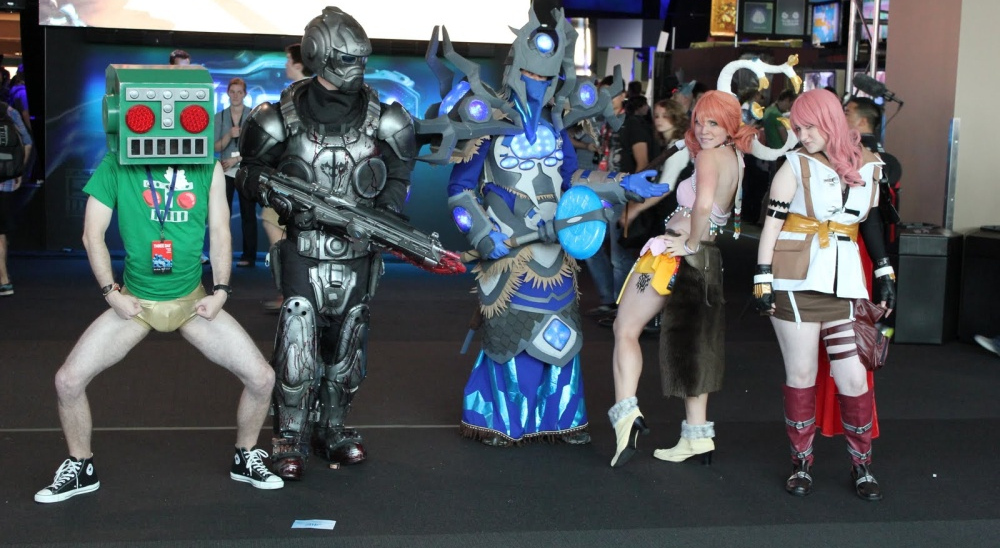 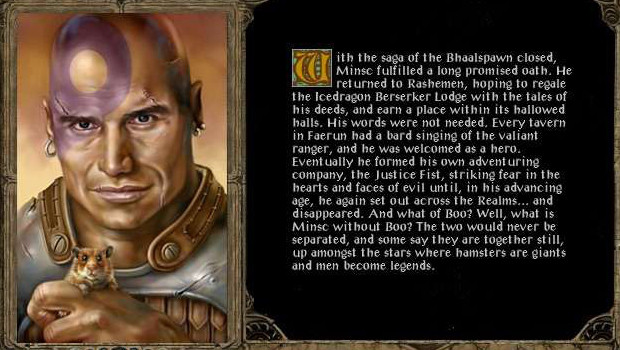 This last title, Baldur's Gate II: Shadows of Amn, only gets an honorable mention sadly enough. I really didn't think this title all the way through when I was writing the article. Bioware's Dragon Age: Origin and its sequel are the logical grandchildren of the Baldur�s Gate franchise. I really think it's me missing the comedy duo of Minsc and Boo. The random phrases they would spew out while you were investigating a dungeon or under attack by something would crack me up every time. I guess I had to toss it in since I'm looking at the old case sitting on my dusty gaming library.

Thank you for taking a minute to read this and feel free to bash me accordingly. I would love to hear about any other ridiculously sexy old school games that I didn't mention. As I said there are a lot of games and we each have our own lists. I'm sure even some of the ones I have talked about have versions that are on some low end gaming systems or poorly redesigned for the PC. While that is all fine and dandy I would love to see them at least on one of the big three systems or PC platform again.

Thanks,
El Nerdo
www.twitter.com/nerdhammer
#Community    #Retro
Login to vote this up!