Episode 27: I Own Eight Condoms; Is That Enough? 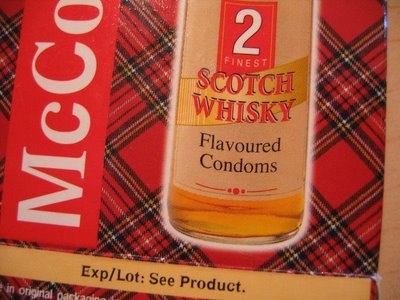 Hot on the heels of the massive success of Episode 26, we bring the amazeballs again with Episode 27! Sam aka z0mbie5 joins Allen, Julius, Jess, John, Nelson, Scott, Jay Hitcher, and Daze as we discuss a few things, some insightful and some retardedly hilarious. This includes stupid hos and proper condom storage, and also contains one of the most epic, legendary "cool story bros" this side of Sammich Soccer thanks to Scott. This also marks the first episode in which Julius hosts, albeit for just, like, five minutes.

The last segment is once again pretty stellar, even if it does sound like it begins unbelievably slow. You can thank Nelson and his overly drunken brown antics for that.

Speaking of Nelson being drunk, here's a little bonus content you might enjoy. Dude really gets belligerent when he's hammered.

Tracklist for this ep:
The Cool Kids - Black Mags
TV On the Radio - Will Do
The Dismemberment Plan - Girl O'Clock
Craft Spells - After the Moment
Guillemots - Trains to Brazil
#Community    #Podcasts
Login to vote this up!