Aaamaazing: What an Open World

5:46 PM on 04.25.2011 (server time)    0
I remember the the first time I was truly amazed with something in a game. That holy shit this is amazing moment is something that has shaped my loved for video games in whole new ways. I remember the old days when i had to beg my mom to buy me a copy of halo, my cousin had got the game first and I had played it at his house. I used to love just the simplicity of a shooter. Some of my favorite original xbox games were Halo, Area-51, and Time splitters. When the new xbox came out I played the shooters for it like Perfect Dark and Ghost Recon. But then I decided to try a new game, a game that has shaped my love for western rpgs ever since. That game is Elder Scrolls 4: Oblivion. 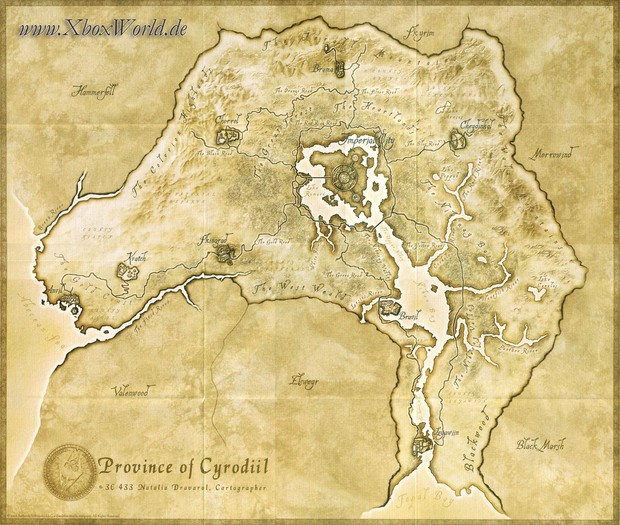 This is that moment in gaming that i was just amazed. I was amazed with this beautiful open world filled with life. I had never experienced this before. there was so much to do in such a large land. I had killed 50 hours on Oblivion before I had even realized it. That immersion in such a large world is what I crave. That's why I now love games like Fallout, Red faction Armageddon, Grand Theft Auto, Saint's Row and Red Dead Redemption. I love an open world with so much to do and it all started with the amazing times i had in Oblivion.
#Community    #OpinionEditorial
Login to vote this up!

Work, College, Games. That pretty much sums me up. I've been playing games since I was a kid and the addiction has never stopped. Lately xbox and pc have been my platforms of choice. MMO's are also a major time sink for me. Well that's it, not much to say but I would love to see you out there on the battlefield.