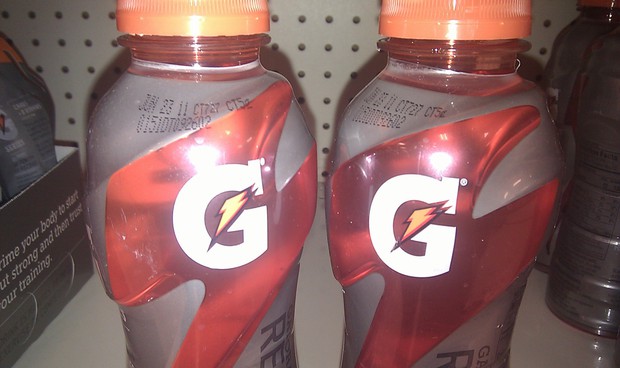 I realized that I’ve pretty much only posted larger articles I’d like to post some smaller, more regular things dealing predominantly with my experiences with several on-campus video game clubs. I’m a President of one, vice of another, founder of another and an officer in yet another.

So one of the many things I spend my time on is a little group at the University of Minnesota called GG. We meet once a week to talk about a particular topic in gaming. Sometimes we discuss a franchise, sometimes a political or cultural issue in gaming. Sometimes people prepare a presentation to give to the rest of the group, but most of the time we just chat. It’s nice and cold.

I was determined to start the group when I started thinking about how all extant gaming clubs on campus were competitive- and that’s usually not something I am very interested in. I tend to be a social single-player. I like playing games and then talking about them or playing a game with someone else in the room watching. On the rare circumstance that I do play multiplayer games, I like them in the context of friendly competition as opposed to the all-out blood-sport it typically turns into.

All things considered I’d say that we’ve done quite well for ourselves. We get roughly 20 attendees per week, and we could probably pull more if we advertised, but after ~25 it gets hard to control. We currently have two discussion group leaders, Megan and I. With the two of us, we keep things running smoothly most of the time. Oh… also… I met my girlfriend through this club… so… maybe it’s a great way to get a lady friend.

I’ve thought about maybe putting up our weekly topics as a blog post and summarize our discussions, or perhaps making a podcast or something. If there’s enough demand I’ll probably start in on this.

If this is something you have ever thought about or wanted to do, I can definitely provide you with some pointers to make this work on your campus.
#Community    #Rants
Login to vote this up!