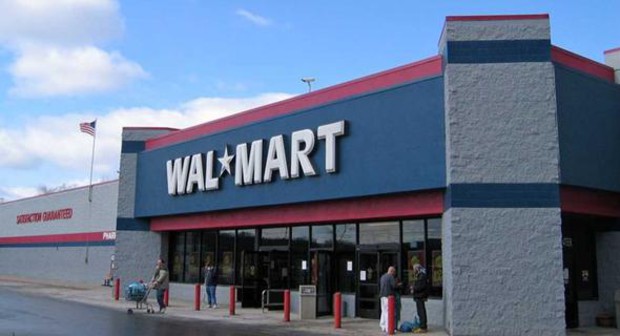 The true peddlers of violence

Then there�s the vagueness of the law, which I�m not going to go into too deeply because I�ve already discussed that. Would Gears of War 2, an extremely graphic game, be considered �violent� even though you don�t kill any humans? Are Left 4 Dead 2 zombies the �image� of a human being? Is it not "ultraviolent" to brutally maim and kill animals? Suffice to say this is the point where the argument gets very difficult.

It would certainly be problematic if �millions� of violent video games (however you define violence) that were being played without the parent�s consent but setting aside that this is a parental problem instead of a game industry problem, neither Yee nor Keigwin has offered any evidence whatsoever to suggest that it�s happening. They haven�t even offered any anecdotal evidence that a single M rated game was purchased by someone who wasn�t a hired tester.

It makes you wonder why taxpayers have now paid more than a million dollars to the video game industry for reimbursed legal fees. That�s a �millions� statistic I can actually cite, too.
#Community    #Rants
Login to vote this up!