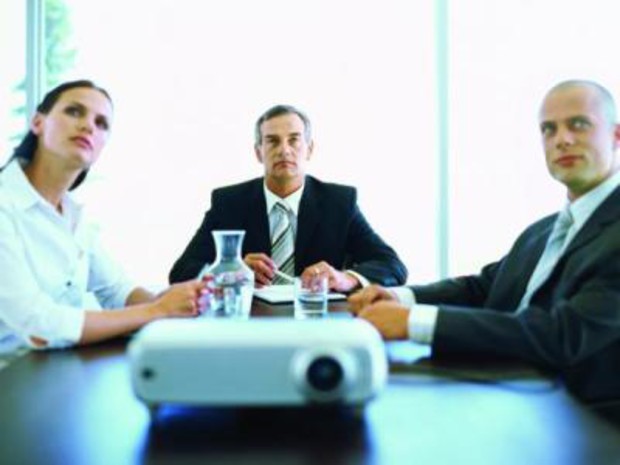 I know, you've been the top dogs for a few years now, but do we need to see the graphs? When they weren't on top and just about to unleash the Wii, Reggie came out on stage and just said "We're Nintendo and we're here to kick ass and take names". Great, let's get back to that mantra instead of staring at charts of however you want to spin strong, but slumping sales.

There's a time and a place for these types of figures, E3 isn't one of them. The casual media doesn't care, the games media doesn't care. We're all listening to hear how Nintendo is going to kick those arses, not what arse has been kicked.

If the rumors are true, I cannot wait. We'll have Nintendo 3DS developments and new home console taking on the NGP and whatever Microsoft has up it's sleeve. But those will have to wait for future editions.

The first shots have been fired, in 2 months, we'll see what 2011 really has in store.[img]
#Community
Login to vote this up!