A Belated (Re) Introduction

11:30 PM on 04.14.2011 (server time)    0
Hello, everyone! This is LegendPenguin - coming to you live from a place I wish was Santa Destroy. I've been here for a year now, and the majority of my time has been spent lurking about both the C-blogs and DToid prime, with small comments here and there. Regrettably (not really, because Zodiac and friends still commented on it and I was happy), the first ever post I made here was a copypasta from an essay I did for an English class. I was the new guy in town, and didn't know the rules of the game here. Please forgive me, and put the torches and pitchforks away. But I'm gonna start fresh, especially after Kauz's encouragement for people to hit the Blogs, so here we go. Sorry in advance for all the parenthesis.

*whisper* And also, I never got a decoder ring from Occam's. Just putting that out there. */whisper*

I'm a bit of a late gamer - I can never seem to keep up with many of the current releases (broke college students: raise hands here), and while I know I haven't completely missed out, it kinda sucks to hear the community at large talk about the current hotness while I'm just now getting up on Arkham Asylum. I keep a 360 in my room alongside a Wii and a PS2, and I've managed to keep an SNES and an Xbox around for nostalgia. Not to leave out any handhelds, I"ve been up on my 3DS with Pokemon White, and Super Street Fighter IV: 3D, and my PSP has Persona 3 Portable permanently fused inside the UMD drive.

I got into gaming when I was 5, way back in 1994 - the Super Nintendo was big, and my brother and I scored one as a Christmas gift, alongside Donkey Kong Country. While it wasn't the first game I ever played, it was the first that I had ever had to myself. Well, myself after my brother left our impeccable DK/Diddy team after a year. Something about sports, and playing outside with the rest of society. To be honest, I give credit to DKC for making me a gamer for a lot of reasons; something I'll touch on in another post. After the SNES came the PS1 and Crash, and after that the Xbox and JSRF, a game that pains me to remember that I haven't finished it yet. I mean, it's just sitting there, begging to be completed. 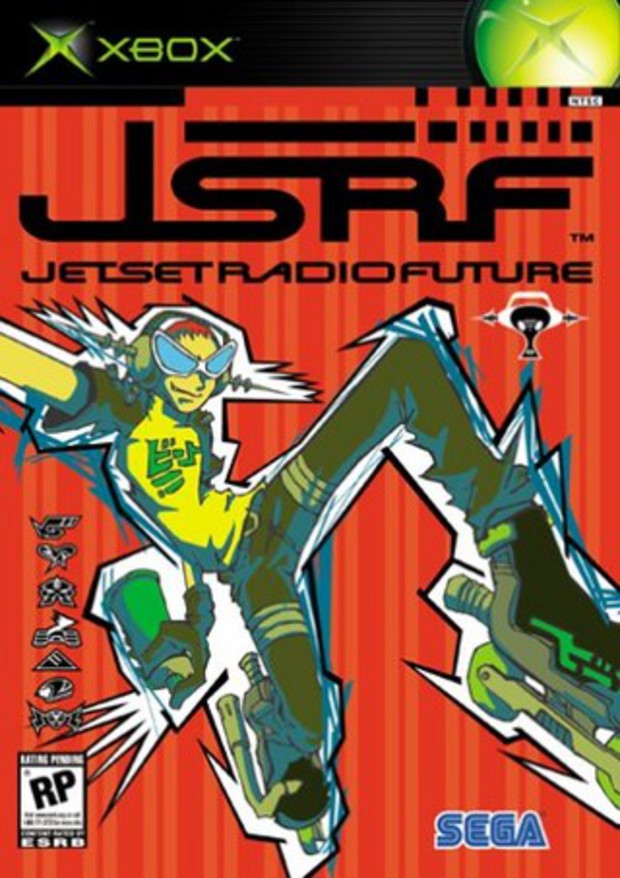 I am so sorry.

I've also had a bit of a personal tradition going in the sense that I've had my hands on almost all the Nintendo handhelds. However, that damned Micro eluded me.

On the side of real life, I live with my folks and brother, and an 12-year-old German Shepherd who runs around like he's Balto. I also have an amazing woman in my life who's more of a gamer than she thinks she is. She's finished all of the console Assassin's Creed's and wasn't a fan of each ending, but LOVES Okami.

As far as anticipated games go, I'm itching to get my hands on Street Fighter X Tekken. I'm big on the fightans, and these are two of my favorite franchises beating the ever-loving Hell out of each other. I've been praying to God since I saw the new trailers, asking if we can get an advance on 2012. He's either laughing at me up there, or there's some lag in the netcode. Next dream matchup? Guilty Gear vs BlazBlue.

Something else I'm hyped for is Kid Icarus: Uprising, along with Star Fox 3D. I hope these'll be the titles that'll put the critics to bed. Frankly, they're in the right with the bad 3DS PR...to an extent. Still, it's early, and my belief is that come May/June it'll be hard as Hell to find one on the shelf. Either that, or I just blew $115 (trade-ins) on a system and have solidified the fact that I have no money management skills.

So there you have it (a letter opener). I hope to strive and be a more proactive part of the community now after this, and not just post irrelevant blogs about nonsensical crap. I see more and more awesome things coming out of DToid, and I want to be a part of it all. So, allow me to (re) introduce myself: my name is LegendPenguin - thanks for having me.
#Community    #NOTvideogamesrelated
Login to vote this up!