Now I'm going to say that in the game there will be 6 summons, and well 8 bosses, 6 of those bosses once defeated can be used as summons. 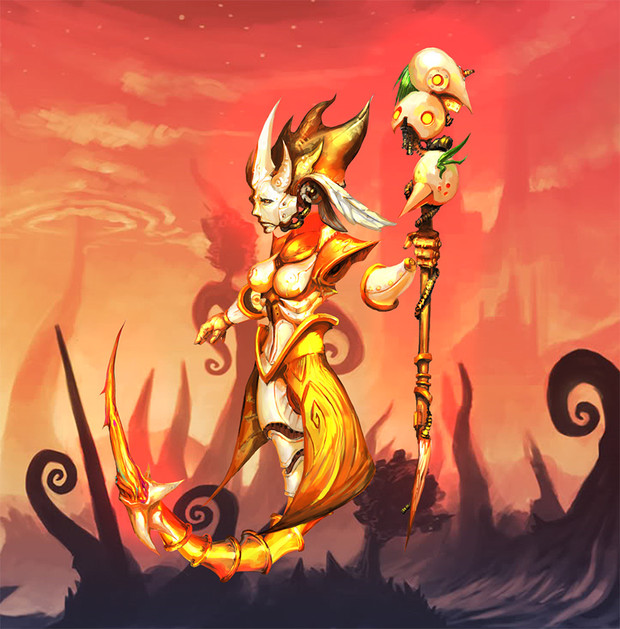 Here is one of the bosses in the game.

The game will feature 8 levels, which will be around 15minutes each. Yes it won't be a long game, but I'd rather focus on making every element great, than doing loads of boring levels. So at the end of each level there will be a boss to fight.

Also here is a track from the game, Death's main theme composed by Sean Beeson.
http://lucbernard.com/post/4592424308/deaths-theme-by-sean-beeson
#Community    #PSP
Login to vote this up!

and some other games too. Can't be bothered to write them all here