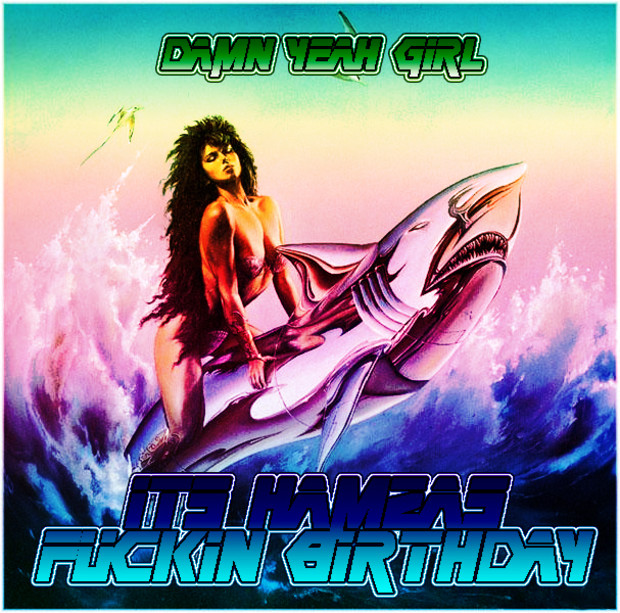 Normally when we do contests on the site, prizes will default to a random person if a winner doesn't get back to us in the allotted time (five days). Starting NOW, instead of defaulting to someone random, I'm going to do a C Blog or Forum giveaway instead. The people here and the forums are more active than say the usual crowd in the comments so these secondary contests will be quick, enter by the end of the day kind of deals.

Note that this only applies to random drawings. We'll be picking a runner-up still in contests that require skills to win something (like a photoshop contest for instance.)

As always, US Residents Only.

Haha, no seriously, I'm really sorry these contests can't be open worldwide. Most of the time, the prizes we have to giveaway aren't actually in our hands. They're with the PR/company offering the stuff for us and these games and consoles are region locked to the US territory typically. Now if you're really desperate to win a prize you can't enter due to where you live, nothing is stopping you from having us ship the prize to a friend you might have in the US who can then ship it to you WINK WINK.

And for prizes that don't matter about region, well shipping is goddamn expensive. Yes, sending that one game to the UK won't matter but factor in that we have contests EVERY WEEK and then stuff really starts to add up quick. Remember the Extra Life charity event where we had a ton of games from multiple companies to give out? That pretty ended up costing a few hundred dollars to ship out.

One last thing: Make sure the email you have on file with your Dtoid account is a email you check frequently. Every time I see someone with a @SBCGlobal.net address or something I just know I'm never going to hear back from them. EVERYONE JUST GET A GMAIL ALREADY. IT'S THE BEST.

*Header image was sent to me by ... someone.
#AboutDestructoid    #Community
Login to vote this up!