9:26 PM on 04.03.2011 (server time)    0
Hey dudes. Long time no blog. I feel like I've been really bad about writing lately, personally and professionally. I've got a pile of previews I should be working on, but so far my attempts at writing them have consisted of me typing introductory sentences, staring at them, deleting them, and then swearing. Fucking writing. So stupid.

Anyway, Wondercon was this weekend and it was magical. Haven't been to a convention since San Diego Comicon back in 2007. Back then, I didn't know how to talk to girls, didn't party, and didn't host an internet TV show about cool nerdy stuff. Also, San Diego is one of my least favorite cities, and I don't think I can even explain why. It's like Diet LA.

But yeah, Wondercon was a blast. One thing that I noticed -- I'd kind of anticipated it -- was the sudden popularity of Deadpool. This guy: 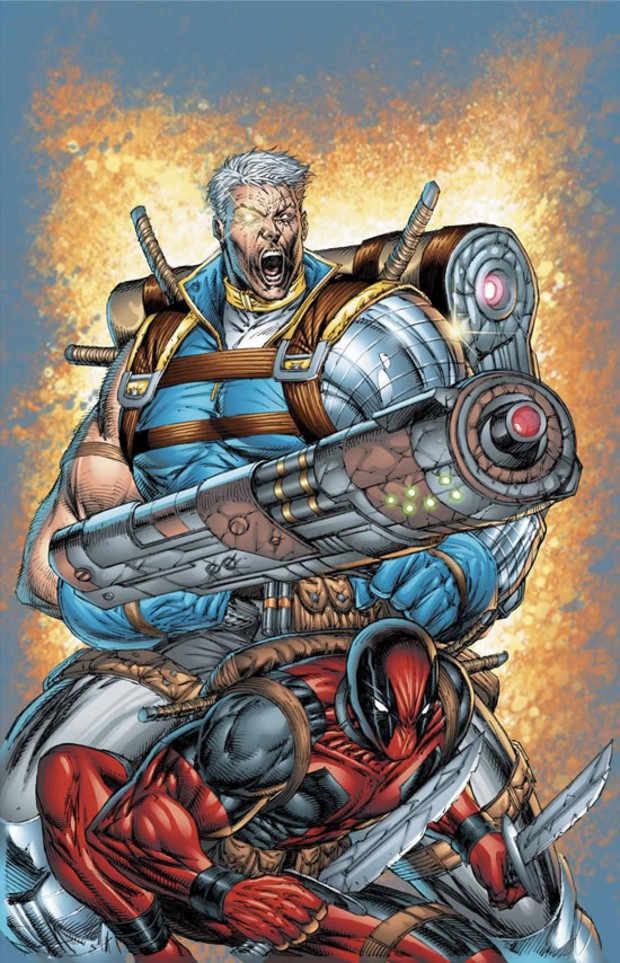