PC Game of the Ever: Planescape 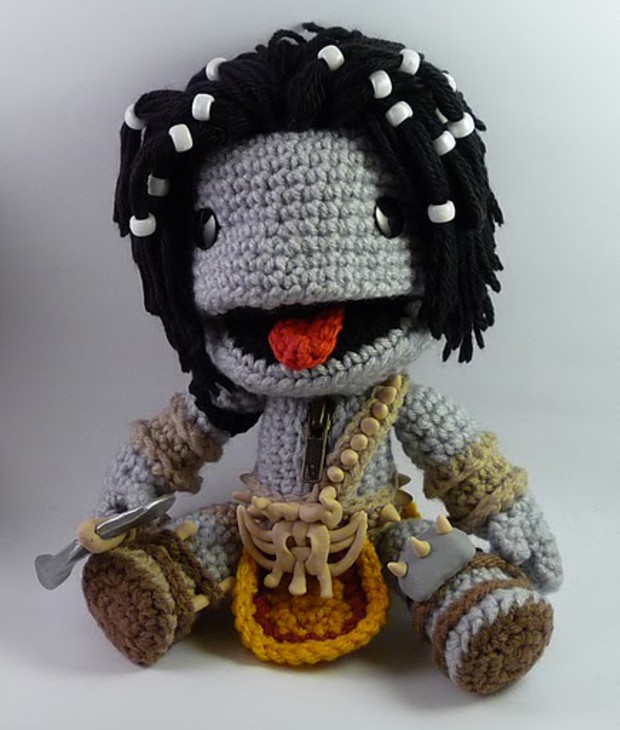 Thematically, PT deals with some of the most difficult and foundational questions of human existence. What does it truly mean to live, love, and die? What is the cost of knowing the �truth� and is that cost ever too high? What, if anything, can change the nature of a man? Again, should all games tackle these questions? No! But it�s really awesome that a few games try to and I believe that this is one of the very few to have done so successfully. PT is a very flawed game and it�s certainly rough around the edges. There are definitely aspects of certain quests that feel incomplete, the graphics are a bit dated, and the combat can be kind of wonky. Despite that, it has one of the most intriguing and fully realized universes I�ve ever encountered and- Ok. It�s done installing. Talk to you later.

P.S. � If forced to pick my favorite PC game of the last ten years (since �relevancy� and everything) I would say Mass Effect 2 because that game is SICK!
#Community
Login to vote this up!