12:33 PM on 03.31.2011 (server time)    0
I’ve been revisiting the floating wreck of the space-faring USG Ishimura this week. I discovered my neglected copy of Dead Space lurking around in my bedroom looking up at me with metaphorical puppy-dog eyes and a thick coat of dust on its cover, and, my interest re-kindled, I decided to begin my space odyssey anew as I’d forgotten both the major and minor events of the story so far -- and I hate re-starting games from any point but the beginning. 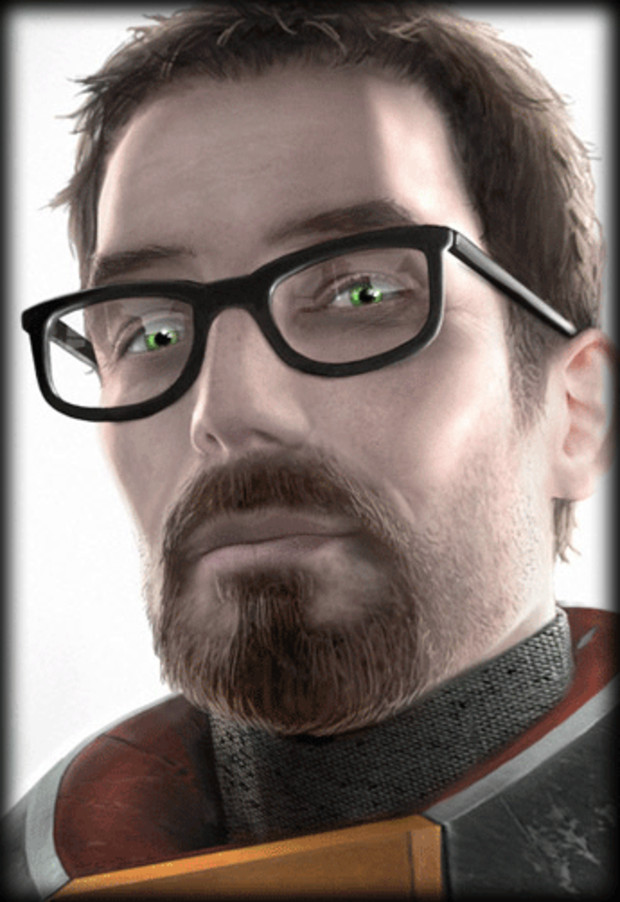 Gordon Freeman's silence is only punctuated by the odd thwack! of a crowbar. 50 Panache Points.

However, my point is that this design choice has the potential to make or break a game. Don’t get me wrong -- I loved Dead Space, but I wasn’t thrilled with Isaac Clarke, or, for that matter, the lack of atmosphere the game carried. It is perhaps unfair to single out EA, Isaac Clarke, and the mutated ruins of the Ishimura’s crew as an example of this poor design choice. Plenty of other games are guilty of this, such as The Suffering. Perhaps, in fact, The Suffering is a better scapegoat for my argument -- the game is, after all, centred around one man’s escape from a prison overrun by hellish creatures and his hallucinations relating to the murky death of his own family and his unexplained role in their demise. But, typically, I digress.

Fin.
#Community
Login to vote this up!