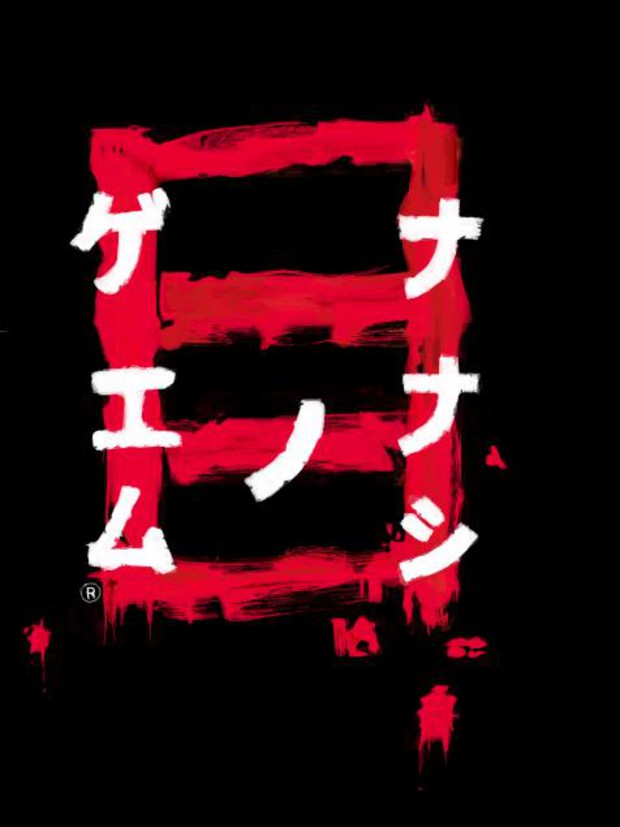 For those who don't know, Nanashi No Game ("The Nameless Game") is a horror title for the Nintendo DS by Square-Enix. I wondered for a while why such a fantastic game was not brought across the Pacific with the amount of potential and unique experience behind it.

Well, turns out that the creator, Takahashi Tokita, actually did seek out to bring this game over. Sadly it was rejected by a focus group. Hey, it happens. What made this into something that made me literally shake my head was the reason why they turned down a brilliant game. Takahashi explains:


"We talked to a focus group and they thought it wasn't good for the market, so we didn't do it," Tokita replied. "Maybe as a downloadable title it's possible." I was surprised since Japanese and Korean horror movies were on the rise, so I asked Tokita to elaborate. "The opinion was you couldn't shoot anything. Maybe we shouldn't have been too concerned about it."


Nanashi No Game revolves around characters in Japan who end up missing or dead and the root of it appears to be caused by a cursed video game. Throughout the game you search through different isolated locations to search for clues behind the mysterious and deadly game. Your leads can be interrupted by angry spirits who were unfortunate enough to meet their demise in their previous life by the game and will not stop till you join them in death.

You're not without hope, though.


To help solve the case and save your life you have a "TS" system where you can play the cursed game. The game is in 8-bit set in a typical RPG setting. However, you're not grinding or slaying monsters. You are set up in scenarios that will mimic your real world settings and slowly uncover how such a seemingly friendly game became so evil. When you're not running around in the 8-bit world you are running for your life from the ghosts in the real one. If you don't solve the mystery in seven days you die.

Having imported the game, its sequel and the mini games available from Japan on the DSiWare I have to say that not sharing this game in the west really feels like a lost. It would have surely make those who thought horror games on a portable system simple doesn't work think otherwise because of how well the game was presented and the fourth wall that immersed players throughout the game. Since there are a few that tossed the game aside for such a silly reason we'll miss out on that and that's that. I personally enjoy horror games where you're not SHOOTAN things with an abundance of weaponry, but apparently that's just me.

Source and thanks to Siliconera for not forgetting about this game.
#Community    #Rants
Login to vote this up!