In Pursuit of Platinum: My Journey Through Dragon Age II 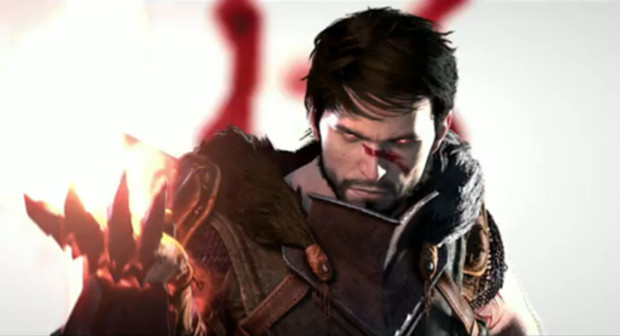 I�ve gotten close to platinum before, once with inFamous and once with Assassin�s Creed II. But I really only kept playing those games to satisfy my completionist tendencies. Dragon Age II is a game I wanted to play again so I could experience everything. And if doing everything gets me a platinum trophy, then I had to go for it. This flawed, rushed game compelled me to conquer it. This wasn�t a chore like some other games I�ve played. This pursuit of platinum was a joy.

(Note: I�m 80% of the way there, but I only have 6 trophies left to get. I�m in Act III right now and will easily get them before I beat the game again.)

(Note 2: As of 1:02 am on Saturday I beat the game for a second time. The trophy is mine. Now hopefully I remembered to keep saves for both sets of clear data.)

Addendum: Apparently this is not meant to be. The trophy �Epic� is known to have bugs. There are other threads where people are having the same problem. You�re supposed to get it if you either: beat the game once and import a save from Origins or just beat the game twice. Since I don�t have Dragon Age Origins, I went the beat the game twice route. I guess I�ll have to wait for a patch. It really doesn�t matter in the long run. I know that I got 100% of the achievements. I know that I squeezed every single drop of entertainment from the game. That�s what matters more than a little icon in my trophy list. I just would�ve liked to see the little thing pop up, but that�s life.
#Community
Login to vote this up!