12:24 PM on 03.28.2011 (server time)    0
No need to consider this an official review, but after twelve hours or so I�m just going to describe some of my Dragon Age 2 experiences. I played through DA: Origins twice as a rogue. I tried as a mage once, but it was not fun for me. However, with the new approach to combat in DA 2, I went with a mage. I also really wanted to yell, �you don�t pick a fight with a warlock!� after every battle, but that meme has already run its course, so I just have to resort to ol�, �take that, you jerk!� or � for Aslan!�

After playing the intro sequence five times and restarting five times, I finally customized my appearance to my liking. I was impressed by how damn handsome and cool looking I made my Hawke. Not until about 3-4 hours in did I realize I just made Karl Urban with long black hair. I guess I didn�t realize I had a man-crush on him until now.

I love the graphical upgrade in both technical and design approach. The whole game has much more character in its aesthetics than Origins. Dragon Age can now say it has its own visual identity. Body types and faces are much more varied for the NPCs, which was something of a pet peeve in the last game. Elves actually have a very distinct look, instead of just being smaller humans with face tattoos and big ears.

I am already dealing with the conflict of who to choose for my party when I venture out. My favorite character so far is an Elf mage named Merrill. She is socially awkward and an outsider from her Dalish society. However, her skills are not as much fun for me to use as Anders (human mage). Since I am a mage, I don�t want to have three in my party. Merrill says some pretty hilarious stuff. She�s similar to Mordin from Mass Effect 2 where there are sinister and macabre thoughts buried underneath a guileless personality.

The relationship scale is much improved as there are benefits from both befriending your companions and chastising them into a rivalry. Whether you reach friendship or rivalry along the like/dislike scale, you will unlock new abilities.

I accidentally flirted with Fenris (the male Elf Warrior), but I am trying to gauge which lovely lady may earn my Karl Urban�s romantic affections. A couple of them have been giving me the sweet eyes. Being that I�m playing my character on the Han Solo smarmy side, I�ll just need to feel out my options.

I still don�t really know what the grand story is about, but I don�t really care. I am simply living out a life of a Fereldan refugee, trying to figure out the next step in life. The inter-personal relationships and choices were DA: Origins strongest qualities and those are intact and improved upon in DA 2.

So far I am loving my time in Dragon Age 2 in a way that I wanted to love Origins. Origins showed promise of a greater game that I was looking forward to playing. I don�t think DA 2 is the complete fulfillment of that promise, but it�s a big step in the right direction. I�d still like to see more environments opened up and connected in a way that the Fable series does it.

One omission that I wish was still around is the lost ability to level up my speech skills. It has been completely removed and any dialogue option will be available to anyone playing through the game. I really liked having the ability to talk my way through things as an advantage of those that didn�t level up that skill.

For those worried about changes to combat� well all I can say is that everything from the first game is still there. Added is an immediate response to pushing �A� on the controller. The new spells are pretty vicious, and I enjoy the one-to-one immediacy I get from performing them in real time. I still have to do a lot of pausing and strategizing in the more frenzied battles though.

I am going to take my time playing through this game. I love the feeling of living in a masterfully fleshed out fantasy world. So far Dragon Age 2 is building off its predecessor�s potential and giving me the feeling that I am immersed in a 900 page fantasy novel. 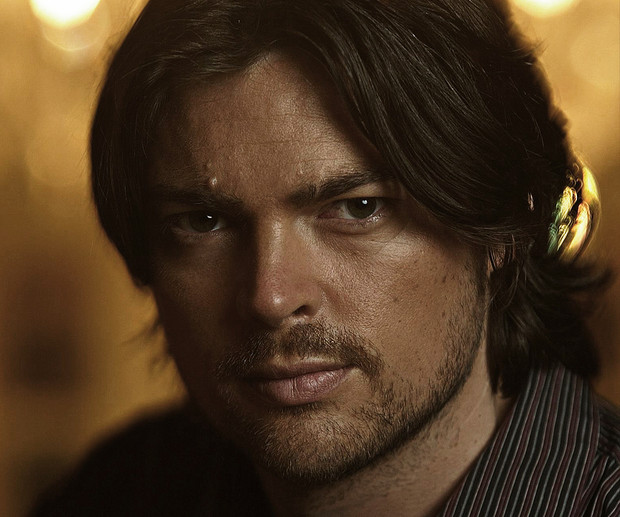 I am particularly interested in Video Games as the new frontier of story-telling.

This podcast features conversations about games we are playing, video game music, and discussions regarding all things related to the culture, society, art, and politics of the video game world.