9:44 AM on 03.24.2011 (server time)    0
I knew it was late. It wasn't that I had any real concept of time, I didn't, but I vaguely remembered chatting to a mate on Steam at 2am and that seemed like ancient history. If anyone had come across me at this ungodly hour and asked me, in that annoying, condecending way people always use when you are up late, what time it was, then I would have replied "1561". So at least I knew what year it was, at least in Shogun 2. In the back of my mind I recalled a meeting I was meant to go to in the afternoon, but that didn't really seem important in the grand scheme of things. My mundane responsabilites would have to take a back seat to my dreams of conquest.

In my role as the Daiymo of the Shimazu clan I was a pretty solid leader, perhaps even Shogun material. I rapidly expanded our territory and swiftly wiped out all of the weak clans on Kyushu but didn't stand for looting after capturing cities. I was a fair and merciful leader. Of course that all stopped when those bloody foreigners started to manipulate my weak-minded citizens. My enemies had created ports and churches which encouraged that dasterdly foreign religion known as Christianity. Before I knew it I had rebellions coming out of every perceivable orifice. "Enough is enough!" I said. I actually did say this, I stomped my foot, punched my wall and slapped my PC and yelled it loud enough so that my flatmate joined in by punching his wall. At least I think he joined in. He might have just been telling me to shut the fuck up in punch code.

It was winter and three of my provinces had rebel infestations. I had refused to lower taxes, I wouldn't train any priests and I was trying to stem the tide of religious conversions. I had a lot of rather miffed members of the JC fan club. So I did what any wise, fair and generally intolerant leader would do. I burned down the churches, I destroyed the ports and I gathered my troops and slaughetered my own people. This violent and generally unecessary crusade was rewarded with an event which sped up the conversion of my large Christian population to Shinto-Buddhism. Job done, back to domination. 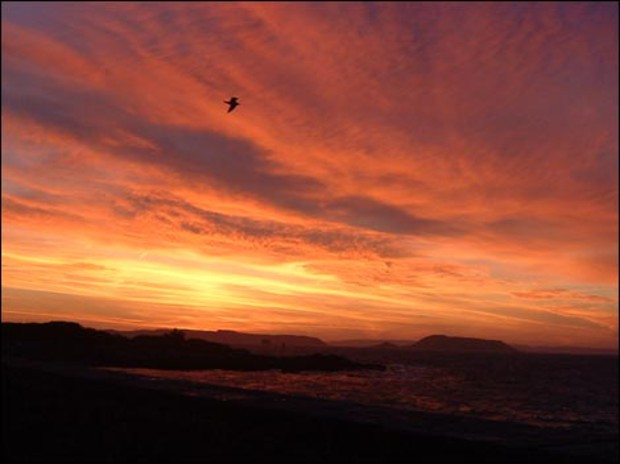 Shogun 2 really is Creative Assembly at their peak. While Rome remains my personal favourite, that is as much due to the historical period as anything else. Objectively, I do feel that Shogun 2 is the best game in the entire franchise. It's quite a relief to see that, after creating the worst Total War game, they went and made the best. It's a ridiculously addictive, intuitive, smooth and pretty goregous game and I just felt like sharing my experience with it so far. Because, underneath all the strategy and warfare, it's also a game where you can craft an epic story. I think it does that better than any other Total War game and, indeed, I can think of few examples in the entire genre that do it so well.

On a slightly more serious note, despite the levity of this post's title, my heart goes out to everyone in Japan and everyone who has friends and loved ones over there.
#Community    #Rants
Login to vote this up!