Technical Difficulties: Why am I not getting better at games?

5:39 PM on 03.23.2011 (server time)    0
So after an initial run through of the fairly average Severed DLC for Dead Space 2, I thought to myself �Yeah, I�m going to try this on the Zealot difficulty� (Zealot being one harder than normal). Wow, that was a mistake; Severed is composed of two chapters that don�t really test you too much on Normal difficulty, but I found myself repeatedly dying at the encounter with multiple enemies. With my tail tucked between my legs, I restarted Servered on easy purely to get some achievements, but the initial failure stuck with me. I�ve been playing videogames for at least two thirds of my life by now, so why am I still not actually good at them? 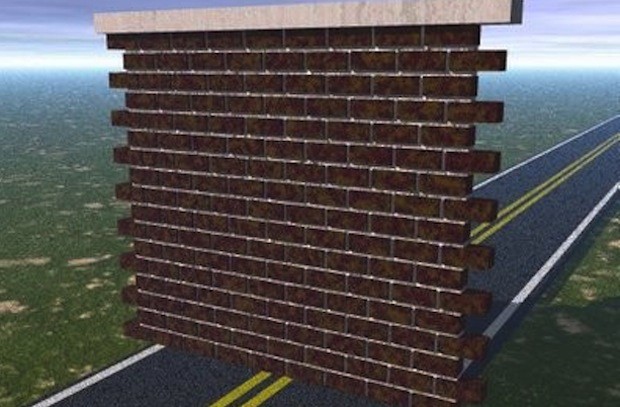 The thing is, I�m not even that good at the games I do play. I�ll normally a game on Normal, but I�ll rarely bump the difficulty up. Surely I could at least bump up the difficulty up in some of the games I�m at least fairly proficient in. I think in my mind, the difficulty level is tied to progress; why make things (artificially) harder for myself and limit my chances of progression and actually finishing the game? But surely playing at a harder difficulty would benefit me? I mean, I would appreciate the challenge and finishing a game on a harder difficulty would be an achievement worth savouring.

So what�s the answer? How do I (at least in my own mind) become a better gamer? As far as I can see, there�s three options?

1. Man the fuck up and finish the games you can�t complete. I mean, other people can finish them right, so why shouldn�t I? If I get to a point where I can�t seem to progress, I need to just keep trying and trying until I through it.

3. Pick some games and get good at them: as I mentioned, I�m not actually that good at the games I do play, so I feel I need to pick a title and get really good at it. I was semi-decent at Team Fortress 2 for a while, coming on top of the charts for a few matches on the servers I played on. But as with life, no matter how good you get, there�s always plenty of people who are far better than you. So here�s my goal; get an awesome new PC rig this year, get Battlefield 3 when it comes out and commit to the multiplayer. I want to get really good at it, not at the sake of playing single player games

So guys and gals, what d�you think? Are there things I could be doing to help me become a better gamer?
#Community    #OpinionEditorial
Login to vote this up!