3:53 PM on 03.22.2011 (server time)    0
Today on my Facebook feed, a post from one of my good friends to another popped up. It was about how his relationship with Triple Play 2002 has finally come to an end. To give you an idea of the magnitude of this event, I'm going to post verbatim what he wrote:

So as you probably already know, I've been playing a season of Triple Play 2002 every year since I bought the game in 2001. With every passing season, the Red Sox roster would make alterations. So would I. I made sure that my roster was exactly the same as the opening day roster of the real team. I also updated other team rosters. It got tougher in later years. I had to create the Dustin Pedroias and Jonathan Papelbons of the world. So it is with great sadness that I inform you that I will be ending the streak this year. I turned on the game last night (she's a deeply scratched PS2 mold) and discovered that the only remaining players on the 2001 lineup were Jason Varitek and Tim Wakefield. Only Florida Marlin Josh Beckett could be traded for. I briefly contemplated recreating the entire 2011-2012 roster (a full days work probably), but ultimately decided it was time to let go of the past. Sad face emoticons abound.

That is the kind of fanatical dedication that one has to admire, regardless of game or genre.


Rest in peace Triple Play 2002. Gone but not forgotten.


And to Depo: I hope you find solace in the arms of another baseball game. 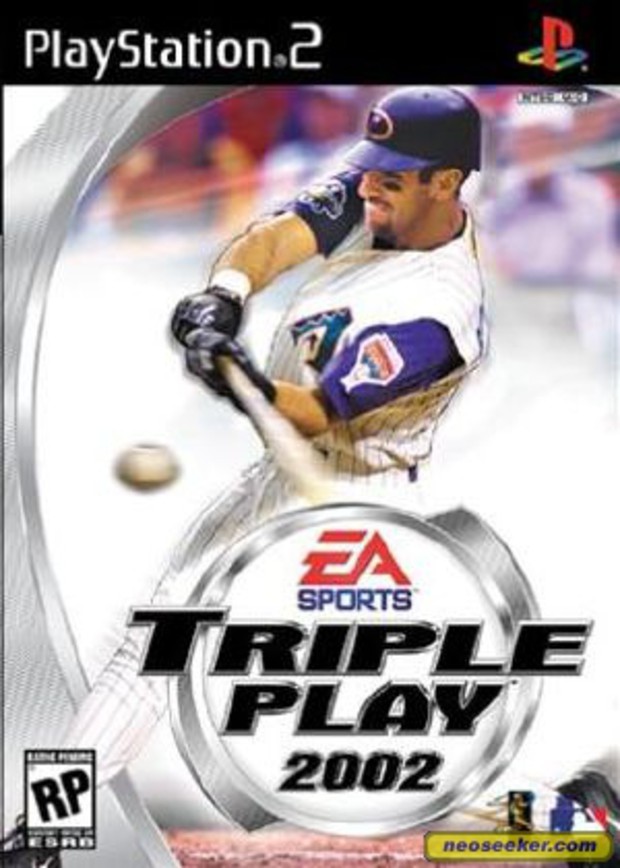