Reflections on Oblivion; Hopes for Skyrim

2:37 PM on 03.20.2011 (server time)    0
Because I found kjptx1998’s post on Bethesda’s Oblivion to be sadly lacking in content (although full of potential), I decided I would hijack his/her idea and manipulate it -- hopefully -- for the better. What follows is a collection of ideas that I would like to see implemented in Skyrim and a reflection on Oblivion -- a veteran action-RPG which has selflessly served the gaming community for around five years. 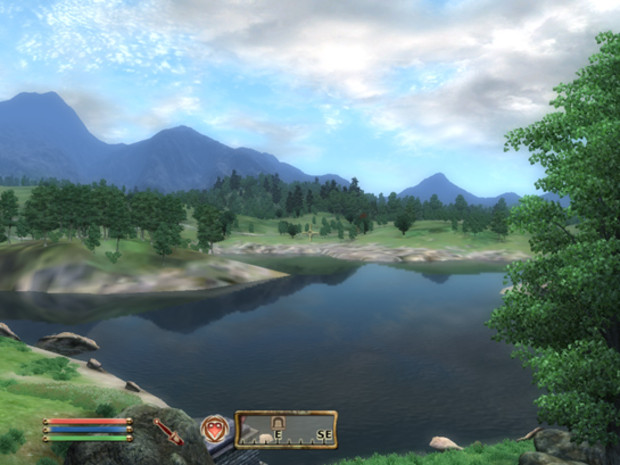