Mortal Kombat and the annoyances of being an Australian Gamer.


I'm not sure how many know but the upcoming mortal kombat is banned in Australia, now this is only technically true. Upon review to the Australian Classification Board, it was refused classification as there was no proper way to categorize it within the current rating the ACB has at its disposal. To put it simply IF they have the R+18 rating they could have used it, but they don’t all other media that is classified by the ACB has it but games simply don’t have the rating, 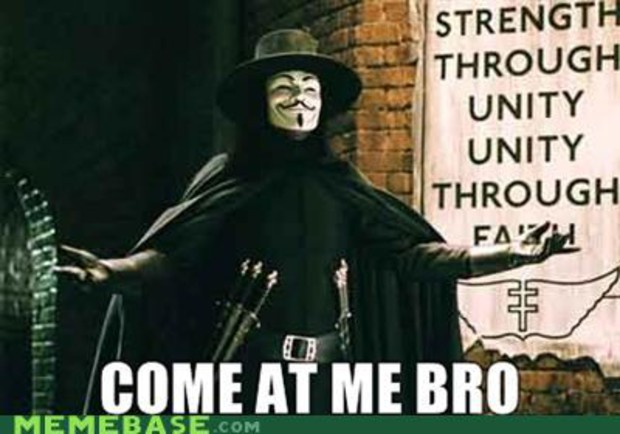 Tell me what you think please, I know this was rather poorly written but then again this is a first attempt
(not a first draft). And if you like my idea for it being digital only could infact work in some crazy way let others know, in fact let Microsoft, Sony, Warner Brothers and Netherrealm know.

Thank you for reading my first Destructoid C-blog, I hope you liked it!

http://www.cnet.com.au/aussie-customs-to-seize-mortal-kombat-imports-339311426.htm
#Community    #Rants
Login to vote this up!