So I guess today is Destructoid's 5 Year Anniversary and birthday to one Niero. Funny how that worked out eh? I can't fully remember what brought me to this site, though I know it was Jim Sterling that got my attention with his How [PROTOTYPE] Is Blatantly Better Than inFAMOUS article which was linked from whatever I was reading on Destructoid at the time. However it was the Community, a group of friends with a common interest in gaming that kept me here. I don't know if it was Niero's intention to form such a solid community of cool people who have a passion for video games but the fact that in that respect the site succeeded is probably it's biggest triumph. So thank you Destructoid, for being awesome and for providing a great place to get video game news! Your hard work doesn't go unnoticed by the community!

Also, yesterday marked the year anniversary of when I started blogging here. I think I jumped on the site sometime in February but I didn't start blogging here until March 15th, an interesting happenstance considering it only became known to me today that it almost coincides with Dtoid's birth but this is one of those...YAY I'VE BEEN HERE FOR A YEAR moments! So fucking yay! Thanks to everyone I've met from Destructoid and game with. I can say my Xbox experience wouldn't be nearly as awesome as it's been had I not been on this site. I think back to the dark days of playing on my PS3 and building gaming communities around the games themselves. It was such a crap shoot. So thanks guys for existing and being awesome and putting up with my opinionated ass! Much Clown Luv (I know Occams is a huge fan, right?)

Just figured at this point I'd talk about games I'm playing, thoughts on them. I'll try and keep it brief. 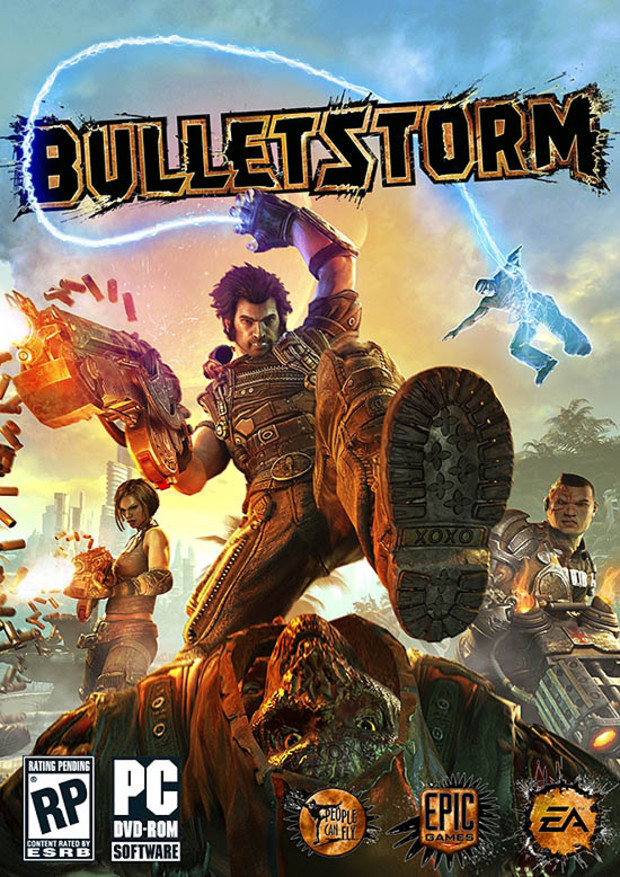 I still don't think Bullestorm is totally my cup of tea. While I can admit there's definitely a sense of accomplishment in beating a score, for me I prefer it when I just do well when it comes to the kills themselves. As some of you know, the frustration of the main mechanic itself really doesn't totally appeal to me. Is it also bad that, some of the tools at my disposal feel utterly useless? Or is it me that's useless with them? Maybe I just suck at it. Then environmental and special kills (Bullet Slide) while cool and interesting and varied the first time around, become repetitive. Then again that's more of a complaint for Anarchy Mode rather than Story/Echoes mode. I think it's great that I'm able to play with 3 other people but unfortunately I'm not the biggest fan of Anarchy Mode because the whole point of the game is to get the most over the top kills and while it's fun to work together, the point of the game seems more advantageous to a singular pursuit, rather than setting up a kill for yourself only for your buddy to whip them out of your path.

I know mrandydixon is fucking banana boners for this game, and while I probably disagree that this game is the be all and end all I'm sure I'll still find much to enjoy about it be it the Campaign or doing something satisfying in Echoes. Heck I already love Gray and Ishi's we're-friends-but-now-you're-part-robot dynamic, and Trishka's nonsensical dick ramblings are a highlight! It's stupid fun, I sometimes like to hate it and then I hate to like it, but when it works it works.

That's pretty much it, time to format, add pictures and then make a vital decision on whether to continue on in Prototype (there are annoying times ahead) or finally start Bioshock. Decisions! Happy 5 years Destructoid! Thanks for reading guys, I hope I didn't ramble on too much.
#Community    #Rants
Login to vote this up!