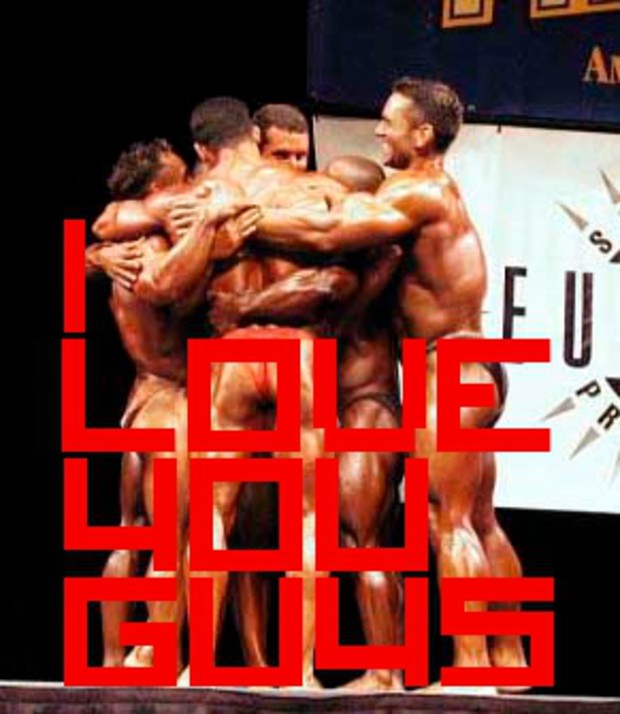 Well guys, it looks like it's time for me to write my first anniversary post. That's right, one year ago I joined this site and my life has never been the same. Back when I did the Communicast I told a little bit of the story of how I joined the site every episode, now I'm here to give you one that my lawyers say is less likely to “land my happy ass in prison due to the sheer amounts of slander and treason” present in the other.

Here we go. It was one year ago when our dearly departed Anthony Burch gave his lecture at UC Berkeley. When this happened my life was tumbling around as I was having a rough time figuring out what I wanted to do for a career. I went to see the reverend because I was so fond of both his humor, and his amazing perception of video games. I had no idea that I would come home from that trip with more than I had ever asked for. After I made the two hour drive down to the bay I sat down in the back of the room where Anthony would be lecturing. I didn't want to sit any closer because there were people who would be attending the lecture as part of their class. Yeah, I know, I'm really considerate. Oddly enough the back row filled up before anyone else got into the room. We all thought this was odd so we began talking to each other and realized that none of us were in the actual class. Among these people were a good friend of mine and one of the guys who has changed my life immensely in the last year, Tactix. Before Anthony started I decided to film the lecture from my phone so that other people online could see it. Posting that was why I even bothered to make a Destructoid account in the first place, so I could share that video with people who couldn't go. At this point I didn't intend to stick around, but I'm certainly glad I did.

A few weeks later I started my first podcast. It was called the Save and Reload podcast, and it was shit by every measure. I posted a few episodes here before my co-hosts quit. It was at this time I started the Destructoid Communicast. It was through the Communicast that I began to love the community so fanatically. Every week I got to meet a few new members of the community and talk with them for a few hours. This meant that I was getting to know and appreciate all of the community.

A few months ago I began working as Hamza's intern. This has been an opportunity that I have loved more than anything else. Every day I get to work towards making this community even better, and even happier. This has been taking up a lot of my time, but I wouldn't trade it for the world.

2010 will go down as one of the worst years of my life, but it has been made so much better by you wonderful people. So let's have some shout-outs to some lovely people.

Tactix: I wouldn't even be here without you. Thank you so much for everything you've done for both me, and the community.

Xzyliac: Thanks for being there. You care about this community more than most people know and you're one righteous dude.

LawofThermalDynamics: You're another amazing person, and I'm so glad to call you my friend.

Vapathyv: Fuck you. Your Rock Band scores are too high. I love/hate you man.

Antwhan: Your kindness is amazing. It's an honor to know you.

Knutaf, Corduroy, Mrandy, Steezy, Beyamor, Gareth: I love playing games with you occasionally in FNF. It's usually one of the highlights of my week.

Qalamari:It was amazing that you were the first person from the internet I met in the flesh. I've enjoyed getting to be friends with you and I wish you the best with your upcoming marriage.

Eric, Sterra, Chris, Sebastian AKA the SF Crew: You guys are the best. You've made my choice to move into the city an easy one, and I can't wait until I get to see you guys all the time. Just make sure you're ready for me when I get there.

Hamza: You've made me a part of the Dtoid Family, and I can't thank you enough for that. I know sometimes I'm not the best intern, but I try and I really do love you guys. So thanks for putting up with me.

And finally, Niero: I'm sure when you made this website 5 years ago you had no idea that it would become so much to so many people. What you could have made into a pure exercise in capitalism you changed into a haven for people who have never belonged anywhere. I'm sure you have an idea of how much you've done, but I don't think you will ever truly know the extent of how amazing you are.

So guys, it has been an honor spending this last year with you and I hope that I will be spending quite a few more. Keep being awesome.

Also, Cocks.
#AboutDestructoid    #Community
Login to vote this up!