4:10 PM on 03.11.2011 (server time)    0
When I start up a game for the first time I get all giddy inside, but sometimes the feeling lasts for only an hour or two. Shortly after, I begin to act like a total curmudgeon – for every likable aspect, I end up smothering it with twice the amount of negativity. My relationship with Braid fits this mold. 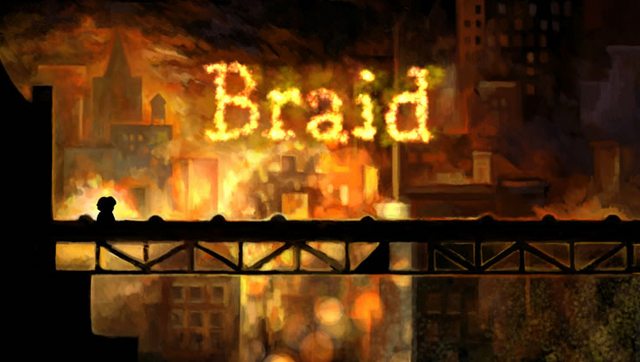 It started out beautiful. The music was delightful – in fact it was so charming that I’d let it run in the background while I was online. The art style was amazing and I often found myself staring at the detailed scenes before attempting to solve the puzzles. I thought it was neat how I could rewind time and erase my mistakes with ease. I adored the tiny suited man you play, Tim, and his story…at first. 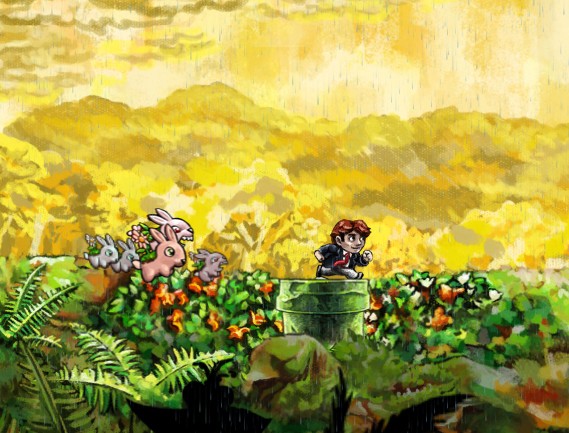 After the first chapter my feelings began to change. I started noticing tiny flaws, which in turn grew into huge complaints. Instead of charming, the story turned convoluted and pretentious. I became sick of staring at Tim’s stupid smirk. Rewinding time became less of a novelty and more of a pain. I wanted to smack that dinosaur silly every time he stepped out of that castle and told me the princess was nowhere to be found. 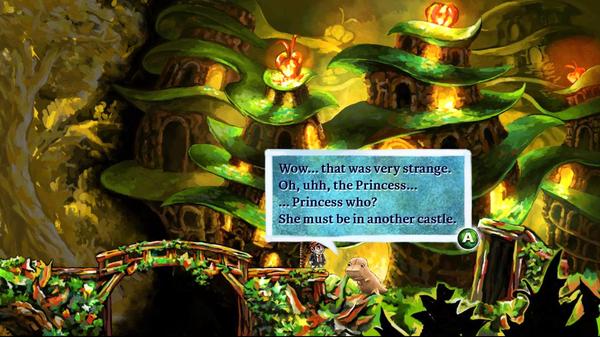 The puzzles were getting harder, but not the kind of challenge I look forward to in puzzle games. Rather, they depended on my ability to understand how to manipulate the world around me and not my ability to use the specific skill at the time. I often had to seek advice from outside sources, and it eventually got to the point where I couldn’t complete a puzzle without receiving help first.

I felt like I had no choice but to abandon Braid. 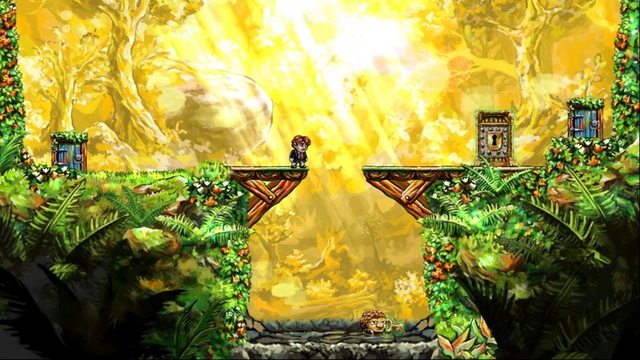 Braid’s story focuses on Tim’s relationship with a princess as he struggles with what he did to her, and how he compromised his morals in the process. As I was going through the push and pull of Tim’s story, I found myself playing tug of war with my relationship with Braid -- and I eventually had to give up my end of the rope. Unfortunately I won’t ever know what happened to Tim or his princess, or even if he felt at peace with his decisions in the end. And part of me doesn’t care.

But I don’t want to adopt this attitude with the rest of my games – I want the giddiness to last, or at least the satisfaction to continue. Perhaps I need to be less critical and enjoy the good rather than let the frustration get to me. Maybe it’s time to reconcile and give Braid another chance.
#Community    #Rants
Login to vote this up!