Long Past Due: Seamless Installations 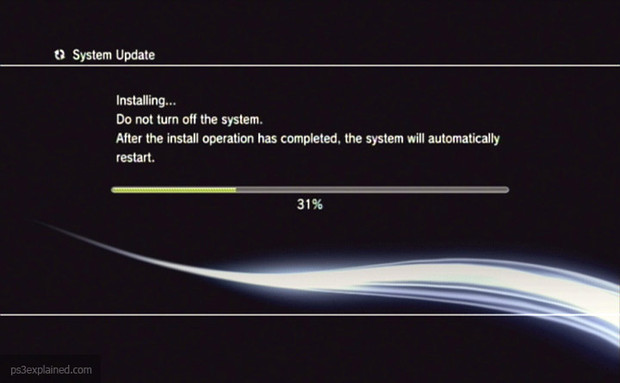 I don't care if it's not that often. I'm sick of seeing screens like this on any console.

Everybody knows that systems have technical limitations. No matter how good the drive is when a console is first released, the relentless march of technology is going to mean that games need multiple discs, or installations, or will spin in the tray so loud that it sounds like a jet intake.

At that point, it's a matter of picking your poison. However, we have seamless loading. Games have long since evolved to the point where we don't see loading screens anymore in well-programed games. The game loads the current play area and then boom, starts to load the next while hiding that shit behind a long corridor in the first area. It's a fantastic method for dealing with the problem of loading screens.

So why not do the same for installations? Yeah, make me pre-install, say half a gig or a gig before playing, if you must. I'd rather face a few loading screens at the start. Then, while I'm playing the first area, install a gig. Then install another gig when I hit the second area. Then a third, and so on. Depending on the style of the game and the way areas are loaded, the developer SHOULD have a reasonable idea of how long it'll take the player to progress through each area and plan around it.

Certainly it'd be better than plunking your new game in the console and then doing something else for fifteen minutes.
#Community    #Rants
Login to vote this up!