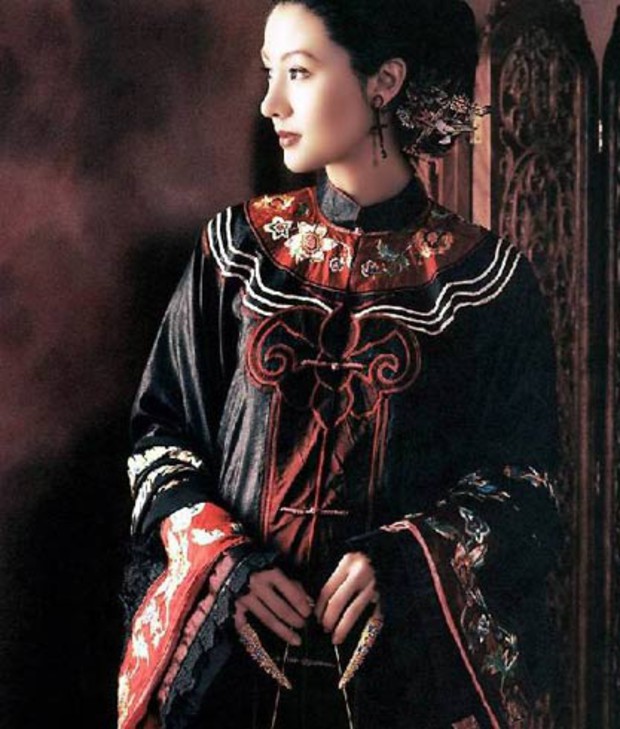 While I understand that while by today's standards, this is sexist but that is how society was during those ages in history. To change the design would be like having Spartans wearing jeans in the next God of War. It is unfitting for the time frame and the feeling they are trying to create.

Though the clothing design was not the only design issue. Last Guardian focuses a lot on exploration and examining the environment that you are in as well as the scale of Trico. Therefore, Team Ico chose to use a camera view that spanned farther away from the character than most games. Uede felt that it would be difficult to portray feminine traits on a screen with a focus so far out.

Clement was not buying "technical limitations" as the only reasons. Eventually the topic regarding physical strength came into play. "If you particularly focus on this title -- there is a scene where the boy is on the back of the Trico, for example, or climbing the wall. If we replaced the boy with a girl of the same age, she probably wouldn't be physically strong enough to do such movements," Ueda stated in the interview.

Clement countered Ueda by saying that if a girl was raised in a harsh environment, then she too should have equal physical strength. Perhaps there is some truth to his argument, especially for two children who have yet to hit puberty, but there's still a significant difference between men and women physically. Studies have shown that women have "45, 41, 30 and 25% smaller muscle" when it came to upper body muscles. So even though a woman could be physically fit and strong, a man is more likely to be stronger. Something I have witnessed first hand back during my high school weight lifting classes. Even the weakest male in my class could lift as much (if not more) than the strongest woman. This does not necessarily mean that females are weak and incapable of handling themselves, nor Ueda implying this. He is simply just basing his decision on what we've scientifically been told for generations.

"Tradition is important to the Japanese," Clement writes in his article, "But this tradition can also hold the culture back creatively."

It is true that there is a large cultural gap between Japan and America. He discovered that Japan views gender roles very differently than America does, thus why Ueda saw no insult in his train of thinking. While women in Japan are not oppressed, they still follow certain roles or do certain tasks due to it being an importance to their culture. However, Clement found all of this to be very unsettling to the point of being disappointment in the developer. While I understand how Clement could interrupt some of these points as being offensive, I can't help but feel as there is some hypocrisy at work here. In a way, is demanding that a female character is created for the sake of having a female character not being sexist in itself? By implying that it is wrong to use a male design more frequently in one's work?

I get that this media form is overly saturated with male leads, but I feel as if there is no reason to over enforce female leads just for them to be there. Perhaps this is just a personal opinion, but sometimes a certain gender is more fitted for the part. A developer should not have to defend oneself when it comes to choosing one gender over another unless the work is overly, bluntly offensive. At least, that is how I feel.

I do no find Last Guardian to be offensive in any way just from having a male lead and am rather confused as to why and how anyone could.
#Community    #Rants
Login to vote this up!