2sexy4PAXcast is BACK; now accepting guests! 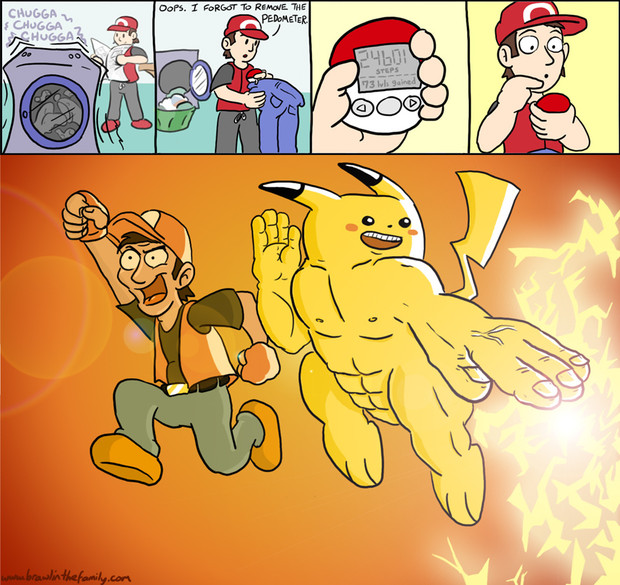 It's that time of year again, where a select privileged few get to spend a fuckton of money to meet up and party with the rad members of the Dtoid communtiy, and where everyone else has to stay home and hear about how totally off the wall that shit was.

Yep, PAX East is here, and since 2sexy4PAXcast was a thing that went over pretty damned well the first time (and was the basis for starting Alcoholocast), I figured I'd bring it back for this occasion as well!

So here's the deal: if you're not going to PAX, and you're too AWESOME to go to PAX, hit us up, and you'll be on the cast. We record TOMORROW, March 10, although if shit becomes successful we may do this every night this weekend.

Alcohol isn't required, but highly recommended. Come shoot the shit about anything you want, be it vidjagames, comics, Pokemanz, anything.
#Community
Login to vote this up!