3:22 AM on 03.06.2011 (server time)    0
[Here is a story about a couple of games that I started off disliking because of their difficulty level but later on learned to love because of the exact same reason]

To begin with I would like to say that I wasn´t a big fan of the bit trip series when I first tried them, I downloaded Runner but I did not get what all the fuss was about, I was too busy being angry at the steep difficulty level and asked myself time after time, what does people see in this game? Maybe I was blind of rage or just not ready for it but thanks to preaching Destructoid editor Jonathan Holmes and words about superb retro influenced music and hints of deep symbolism I kept at it and bought Beat. And boy am I glad that I did, because thanks to Beat and a lot of patience I found a series of games that I will remember for the rest of my life. 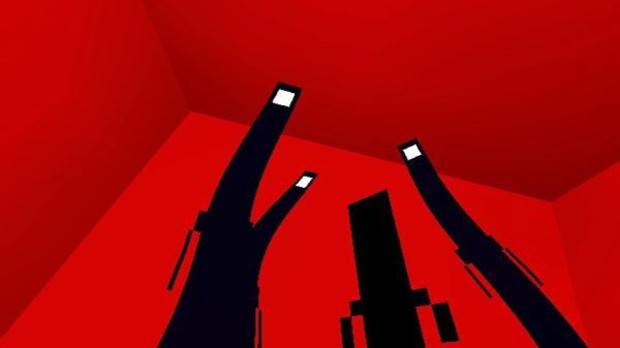 And even though some people might be put off just because of the fact that you can beat this game in a couple of hours if you are good, fans of the previous games will still experience the nerve twisting tension and those euphoria moments that you did in the previous games, and you´ll still have to die several times before beating it. The difficulty has just been balanced so that you can actually make it through the level but the difficult part is mastering it. And I´m not usually the guy who wants to replay a stage just for a highscore but the first thing I did after beating Flux was to go back to the first level because I had only seen the three of the different “states” that you can reach if you are doing well in the game, and wanted to see the rest of them, which is no easy task!

I think that beating hard games is just human nature, I mean we have always reached for the stars even though we didn´t have a clue how to do it or where to even begin. It just comes down to how patient you are and how much you are willing to put up with to whiteness something that for some seem like a monumental achievement while others think of it like a few disappointing row´s of text.

In conclusion : I think the Beat , Runner and Core Bit trip games has a pretty good difficulty level , but not perfect because the majority of people will not see the end of them , and that´s why I think Flux is better game because it´s just as engaging and challenging but the difficulty´s focus has just shifted to mastering the game instead of just beating it, therefore more people will enjoy it .

So do you guys have a game that you enjoy even though beating it may lead to another year with your shrink that you almost certainly know is only around because she is having an affair with your father?
And if so do you have any reasonable explanation for why just that game specifically? I have troubles explaining why I feel the need for finishing the bit trip games, maybe because they look so god damn simple on the outside or because of all the good things I´ve heard about them, or maybe because I´m 100% certain that when those credits roll , I´m going to feel soo darn good.

So now that I know how to do the last part thanks to the video I´m off to finish Runner , and finish writing the blog post for the Nifflas interview , and re-play Amnesia because my computer thought that deleting my save was a good thing for my already crumbling sense of sanity. Also what´s up with the facebook chat thing? It scared the hell out of me ...
#Community    #OpinionEditorial
Login to vote this up!