Marvel Vs. Capcom 3 Review: The Fate of A Broken Game

11:32 PM on 02.21.2011 (server time)    0
So as some of you who know me should know, I've been writing for DamnLag for the last year or so. It's still a growing site and whatnot, and I think you should all check it out if not just for my ramblings. So, to possibly intrigue you all into checking out the site from time to time (as well as get some possibly interesting discussion going on here), I've decided to post my review of Marvel Vs. Capcom 3 that I recently wrote for them.

Is this a whoring post? Yeah. I'm not going to hide that fact. However, it is also me shlepping out a review I spent a lot of time working on and I'd like to get feedback from people. So enjoy it the exact same way it's presented there. And maybe stop on by DamnLag sometime, won't you? 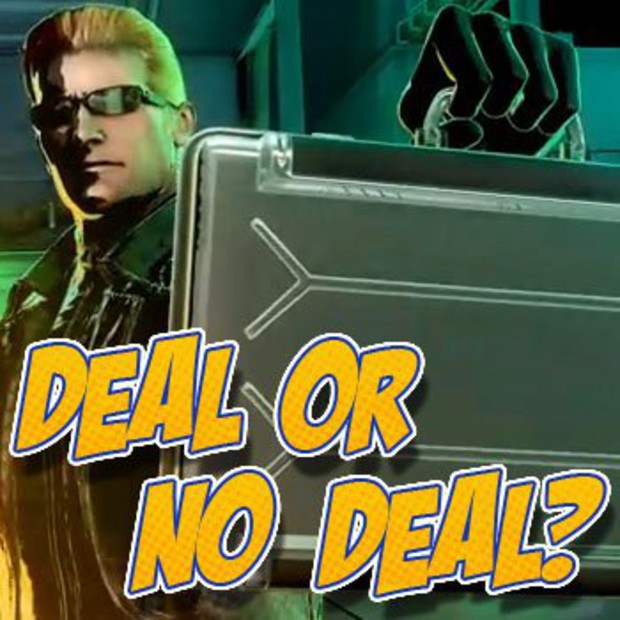 So, let�s get back to my original statement. Does this game seem like the kind of game that will hold up as well as MvC2 did for another 11 years? I say �No.� There are far too many things wrong with the game at this point for it to be strong enough to last 11 years. That is, unless Capcom goes in and does some serious nerfing, balancing and exploit patching. This is technically possible since Capcom is planning a slew of DLC characters. These characters could easily come with patches to the game that fix the many, many problems that players are already discovering within the game. They could also go the Super MvC3 route.

I know they said �No� to that possibility, but they�ve said �No� to a lot of �possibilities� with this game that have since then been done anyway. It�s worth keeping in mind that Marvel Vs. Capcom 3 is still a brand new game fresh off the press. It�s possible that within a year�s time, I could completely change my tune with the game. It�s not like all these frustrations I have with the game will make me punk out and never play it again. It�s just that the game makes me happy as much as it makes me rage, and so far, I�ve already seen a few people get turned off by its faults.

All I can say now is that the game is worth giving a shot, but don�t expect anything very solid, because that is the exact opposite of what this game is.

I just want to mention that since writing this article, I've found out that Capcom designed the game to take heavy patching and that the plan was to make the game as crazy as possible, then see how it does and start patching accordingly. That's not really the way I would have preferred they do it, but at least it will be patched in the future.
#Community
Login to vote this up!