4:52 AM on 02.21.2011 (server time)    0
I just got two gaming magazines a while ago. It was a bit old but since I have nothing better to do why not browse through it, bad idea. I don't really know why would anyone would let such an idiot write an article. The article is basically about how The Testers from the PSN is a worthless show. I don't really watch The Testers and I could give a rats ass about that reality show. What really pissed me off was how the bastard is this know it all that whatever comes out of his ass is all sunshine and rainbow. 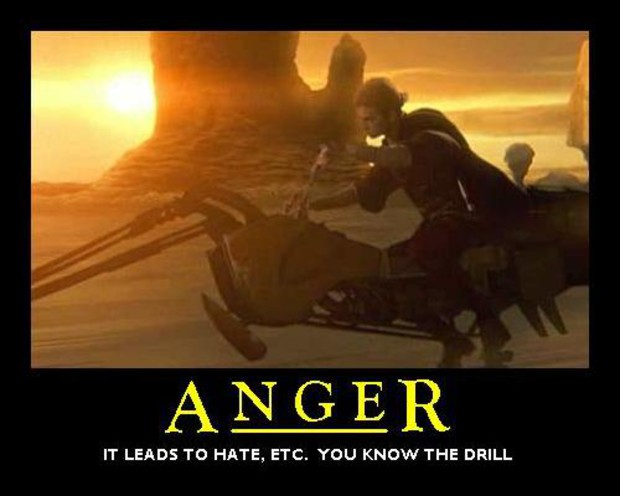 First he writes that there are somethings that some people don't really want in gaming. Namely Little Big Planet, Home and Move. Ugh are you fucking high?! Little Big Planet was a Game of the Year. Millions of user created levels. Move sold millions and both Move and Kinect are standing toe to toe with Wii. Home....ugh well that one is up debate. A bunch of guys working for lower than minimum wage, they earn more than you, idiot. Hey Jackass! Just because you don't like it or can't afford it or live in your own little rock in the middle of nowhere doesn't mean you can run your mouth like a fucking expert in the field. Yeah expert a PHD in douchebaggery.
#Community    #Rants
Login to vote this up!