Have we been here before? Everything looks the same... 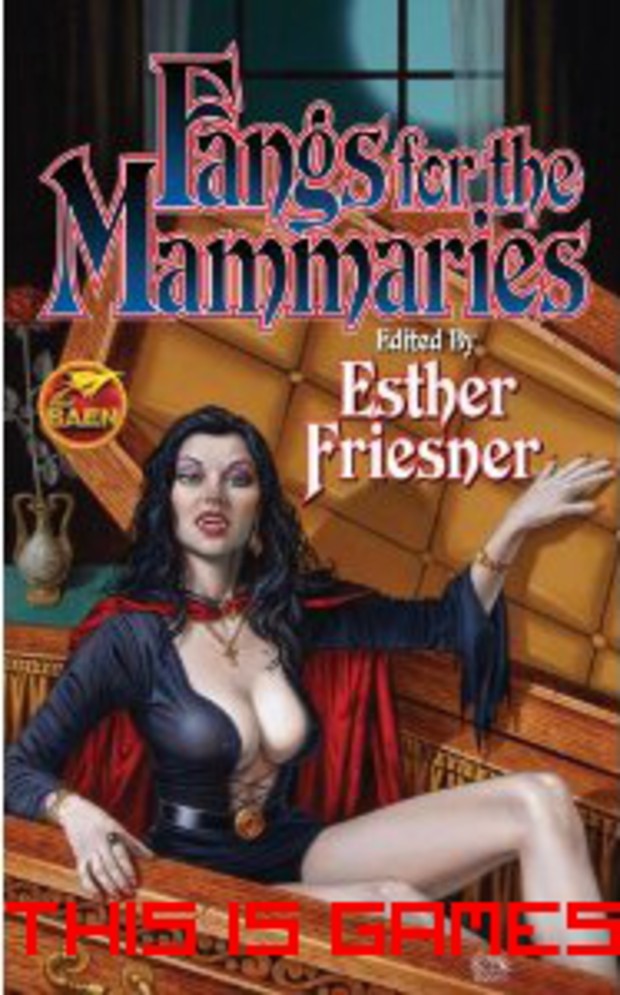