3:19 AM on 02.17.2011 (server time)    0
There are a lot of games that I played over and over again. I just believe that if a game is that good it must be played at least twice or even more. There are a lot of factors that I consider before playing a game again. I would replay it if it is part of a great franchise cough...Metal Gear Solid...cough. It could be nostalgia or I would play the game again because the next installment in the series is just a few weeks away. Sometimes I just play the game again because there is no new game coming out or I'm just bored out of my fucking mind and I need a release from my reality. 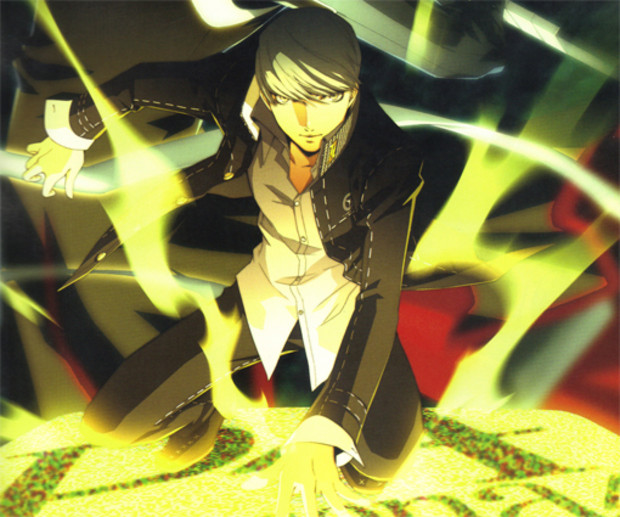 PERSONA 4! Let me explain. The other games that I have mentioned including those that I didn't list due to lapse in my memory, are really great games, some even better than Persona 4 but here's the thing, I only finished those games one at a time. I played it once wait for a few months then play it again or whenever I feel like it. I finished Persona 4 5 times.......in a row! I finished a JRPG 5 times in a row. Correct me if I'm wrong but that is unheard of. If my Playstation 2 were still alive and kicking I would still be playing Persona 4 up to now. The game is just fun. The story is superb and keeps you wondering who the killer is, at least in your first playthrough. The soundtrack and voice acting is awesome. No character is really annoying unlike other characters in other games cough...Vanille...cough...Snow..cough. Replay value you say, collect all the personas, try to date a different girl every playthrough. yeah I know total nerd. So for me it's Persona 4 because it's the only game that I played 5 times in a row and no game has broken that record to this day.
#Community    #OpinionEditorial
Login to vote this up!