Why I Write: A Retraction, of Sorts

6:10 PM on 02.11.2011 (server time)    0
Last August, I took part in the Monthly Musing prompt with an article entitled "Teh Bias: The Simpler Things." In it, I stated that I preferred games with simpler design structures above titles that I felt were over-produced. The response I got on it ranged the full spectrum, from complete agreement to outright rage. Months later, that article has pretty much been forgotten, but there were a few key points that came out of the comments that I've thought a lot about since then, and felt were worth addressing.

The short of it? The central idea of that article is completely, totally, and unforgivably wrong, and I take it back with a sincere apology.

Let's get something of the way first: my definition of "Triple A title" was pretty skewed. How I applied it was towards games that received gargantuan advertising budgets and high production costs that typically went into creating a star-studded type of experience. I pretty much ignored the fact that even games that don't have a great deal of voice acting or create an overwhelmingly cinematic experience can end up devouring just as much money or more during their production, which is sort of stupid thing to forget. 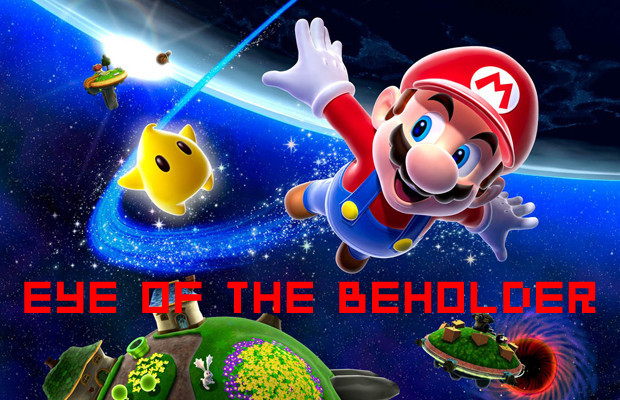 Still, saying something as idiotic as "quality of design is objective" was important for me to do, not because it gave me a healthy dose of some modesty (which it absolutely did), but because it's also a good example of why I write about games in the first place. Writing and critiquing isn't supposed to be some pompous way of voicing your opinions in an effort to demonstrate your superiority. If done right, it also gives the writer a means of evaluating themselves, of improving on their understanding of the subject, of refining the good ideas and discarding the junk. The junk, in this case, was that there is a very specific standard of what constitutes a well designed game; the good idea is that people should be able to play games that they enjoy, and that their own tastes will determine a game's worthiness.

I play games because they are fun, and because I think they show us the best in ourselves; so strongly do I feel about their importance in our lives that--when I'm done playing one--it's not enough for me to know that I did or didn't enjoy it, but why, and how the mechanics of play triggered that response. I don't write about games because I'm pretentious or arrogant, or even because I want to persuade someone one way or another on any given element or subject. I write about games because I love them, because I want to know more about them, because someday I'd really like to be helping to make them myself. I don't write because I feel that I have the tools to teach, but because writing is a tool through which I can learn. Sorry for my insolence, I'll try not to bungle things so badly in the future.
#Community    #Rants
Login to vote this up!