9:31 PM on 02.04.2011 (server time)    0
Hey, I actually did get around to writing a second one of these! I know I call this a random thought blog, but the thoughts aren't completely random. That's why, at the beginning of each edition, I will now post an unfiltered stream of consciousness to truly live up to the name of "random thought."
Truly Random Thoughts
Or, OH GOD! MAKE HIM STOP!

I wonder what I should think about. Oh dear, I'm thinking much too fast for my little hands to type and now I'm making a bunch of errors. Somebody's trying to say something to me, but I'll talk to them once this is done. Oh look, a Bulletstorm ad. Bulletstorm looks pretty cool, despite what Max says about it. Speaking of Max, I'm really behind on my Dtoid show viewing, and I don't know when I'll be able to catch up. Catch up. Race. Kirby Air Ride. I found my copy the other day, and it was just as fun as it was before. Maybe I should enter a contest some time. That was exhausting.

Actually, that was pretty fun. I think I'll do it again next time I do a RandomWolf. And now, on to the actual material.

Firefly
Or, I should have started watching this sooner

Recently, I started watching Firefly on Netflix, and let me say this: It is hands down one of the best series I've seen in a while. After I finished watching Avatar: The Last Airbender (a recommendation from SteezyXL, and one that I thoroughly enjoyed), I needed a new show. I had heard practically nothing but good things about Firefly from everybody here, and I had also received a recommendation from one of my Michigan summer pirate buddies, a man named Garfunkel who is quite the Joss Whedon fanatic. Finally, after getting a recommendation from one of my friends during a chat last week, I decided that I must watch the show. Currently, I'm on episode five or six, and it's quite fantastic. Imagine a western in space, but not cheesy. That is the essence of Firefly. If you haven't watched it, I recommend it highly, if you hadn't already guessed.

When I wrote the first chapter of Rex, PI, it was met to great acclaim, and I couldn't wait to write the next installment. However, when episode 2 came out, the response was still positive, but much, much smaller than before. That took the wind out of my sails a bit, and I still haven't started on episode 3. I know I'm being a little bit ridiculous with this, but do you people want me to continue the story? I write for you guys, and blah blah blah... I lost my train of thought. Long story short: I really do want to write Episode 3, but I'm going to need a bit of encouragement from you guys to get it started any time soon.

The Flaming Bruce
Or, Rex is talking about music again 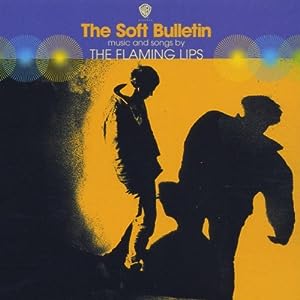 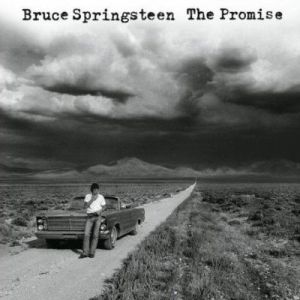 I talked about music last time, and I think I'll do it again. Over the last few weeks, I've really only downloaded two new albums: The Flaming Lips' Soft Bulletin, and Bruce Springsteen's The Promise. Now, I am very far from being a music conne- conna- connou- thing that people often call wine enthusiasts, but I still like my music quite a bit.

First, I'll talk about The Soft Bulletin. I downloaded it due to strong urgings from Law, and am oh so very glad that I did. At first, I found the the style of the music to be slightly off-putting, but within a few more minutes I was, as the kids say, "digging" it. Also, one of the Zune's extra features actually came in handy when it came to the album. "The Spiderbite Song" talks about some bad things that happened to the band members (spider bite, car crash), something that I learned from reading the bio that comes with every artist. Some of my favorite tracks are: The Gash, Race for the Prize, and Waitin' for a Superman. The Flaming Lips are very far from anything else in my collection, and a welcome addition. Rex Rating: Awesome! (Thanks Law!)

My piece on The Promise will be a bit shorter, seeing as I've only had the album for a few days. It's a collection of unreleased songs from when The Boss was working on Darkness on the Edge of Town. To sum it up, it's Bruce Springsteen. Nothing more and nothing less. Don't get me wrong, though. The songs are great and well polished, but I feel like I've heard them before. Rex Rating: Pretty good, but not really anything new. 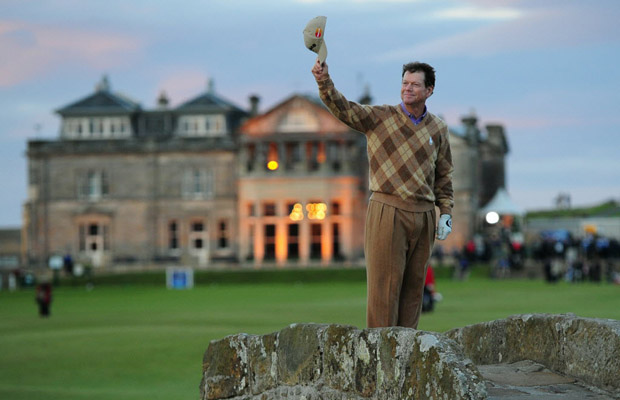 Now, there have been a lot of "thank you" blogs for Occams, but due to my condition (ironically enough, hiding from a highly trained group of paramilitary vegan Cthulu worshipers), I am not able to receive packages. I did, however, get a mix CD, and it was marvelous. I laughed, I cried, I listened, I jammed, and only one song scares the shit out of me so much that I cannot get past ten seconds! So, I just wanted to take this moment to say thank you, through the power of animations.

I would push down a belligerent midget for you, Occams...

So, to recap: My mind is a scary, random place, I like Firefly, I would love some encouragement, I dig music, I have a deep burning passion for Occams, and I Love Lucy. 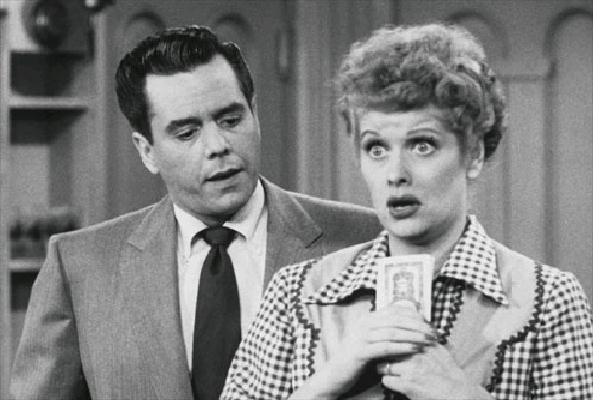 G'night, folks!
#Community    #Rants
Login to vote this up!