5:38 AM on 02.02.2011 (server time)    0
Daphaknee, a somewhat minor voice in the indie gaming community, or rather it'd be more appropriate to say she's just close friends with Auntie Pixelante which is what she's mostly known for, made this short fanfic on twitter: 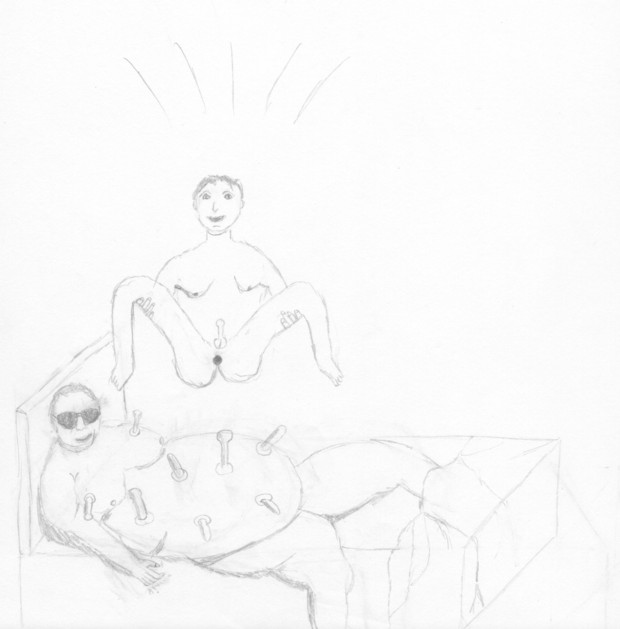 to which she followed up with this:

jim sterling thinks that a PUSSY MOUND IS A 'TRANNY CROTCH'