2:30 PM on 01.26.2011 (server time)    0
You know what I always have trouble doing? I have trouble starting up writing projects. It could be an essay that�s due the next day, a story that I�ll never write, or even a simple blog. No matter the material, I�m always caught with writer�s block before any writing even begins! Once I do find a way to get started, however, I just keep going and going and eventually find myself at the end of my writing. Keeping that in my mind encourages me to fight through my writer�s block, so I�m able to knock it out of the park. 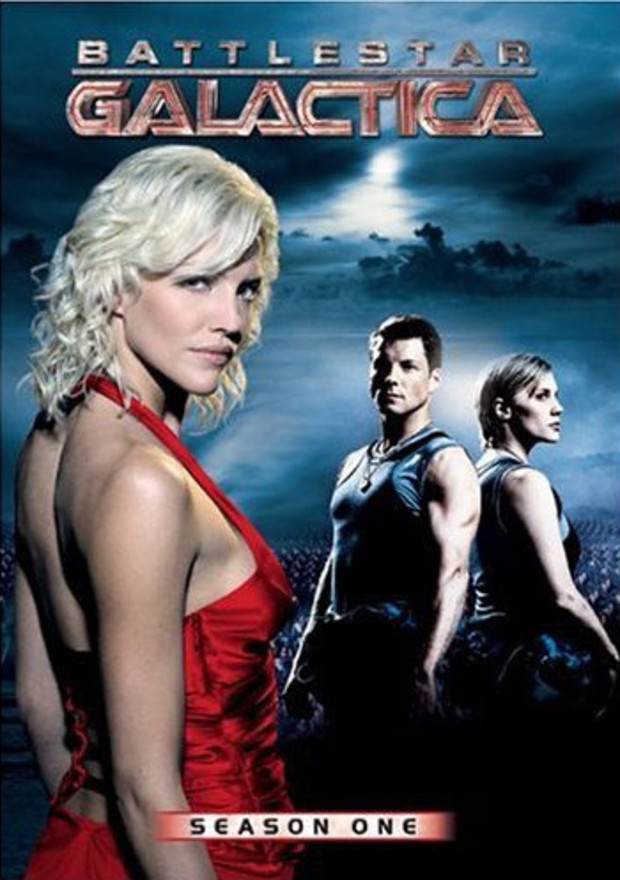 Still on my Sci-Fi fix thanks to Firefly, I decided to give Battlestar: Galactica a try. This show is awesome, plain and simple. The space combat action is some of the best stuff I�ve seen in a television show. The drama raises more and more each episode. Also, the entire cast of characters feels fleshed out and worth investing your time in, even the bad guys. Not to mention, Tricia Helfer is so damn sexy to me.

What really draws me into the show, however, is the premise of the story. Humanity is down to less than 50,000 people after an attack on their home planet, Caprica, by a robot force humanity created called the Cylons. Everyone that�s left alive is traveling the galaxy, with the military, in search for Earth in order to rebuild their civilization.

Even though this show is fictional, it�s definitely presented in a realistic way that has me constantly thinking, what if this were to really happen?

BSG has become one of my new favorite shows in a while and I�d be a fool not to recommend it to others.

Hopefully I�ll have more interesting or insightful things to talk about in future blogs, especially since the semester just started back up. I�ll be out in the wild more, and we all know all the interesting things worth talking about happens out in the world.

Anyways, thanks for reading!
#AboutDestructoid    #Community
Login to vote this up!