gaming and the art of motorcycle maintenance.

8:29 PM on 01.24.2011 (server time)    0
On October 5th 2010 I was blinded by the light... of an oncoming white Chevy Silverado that failed to yield during a left turn. A Chevy Silverado that knocked me off my white 1966 Honda CA95, twenty feet through the air, crushed my left hand pinky and broke both bones in my lower left leg. I had just met the person every motorcycle rider fears the most, a guy behind the wheel of a giant truck who just isn't paying enough attention. Life hasn't exactly been the same since. 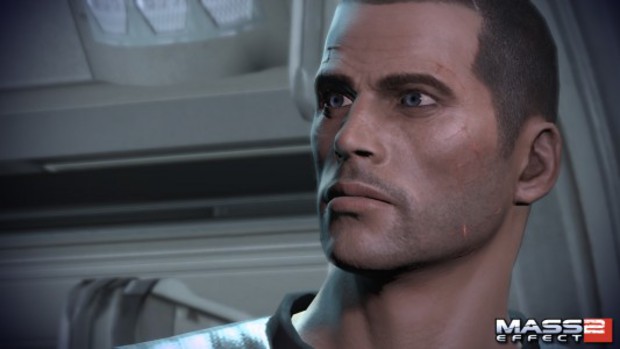 My gaming experiences are limited to what's on the ps3, so until about a week ago I've never really been able to get in on the action. I'm glad bioware finally brought it over, because for people in my situation games like this become a pretty big deal. My commander Shepard looks nothing like this guy, and most people that have experienced Mass Effect 2 know why that's awesome.

I'm keeping the list pretty short, because I don't want to start ranting about my time with the ps3 version of black ops. RANT.

I guess I have a new appreciation for the people that take the time to create these experiences, and sites like destructoid that keep us informed about them. the alternatives are pretty scary when you spend some time with present day cable television.
#Community
Login to vote this up!