Hey gang, I haven't written anything non Friday Night Fights and even then, I haven't written one of those either. This is partially due to me being one lethargic motherfucker. The other being my PC is in the shop....again. Is it any wonder I'm never going to be a PC gamer? Anyways, just for the sake of my sanity and to see how extremely behind I am I thought I'd list the games I have yet to get to but own anyway because I have "video game purchase addiction". Only myself to blame on that one though I am making a dent (beat X-Men Origins: Wolverine last night badda bing). Thankfully my purchase list for this year is pretty small, and even with alot of great games on the way, either alot of them are games I can live without (or atleast till a later and cheaper date) or Marcus is buying (Dead Space 2 for example) but enough jibba jabba, here is the "get the fuck on that already" list for this year and the impressions of the game from what I have played. 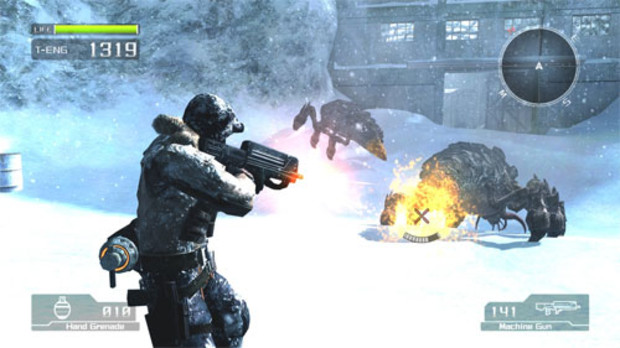 Kind of intrigued about this game as the premise sounds interesting....or do I even know what the hell this game is about? Help me out here, this is like a game where you take down giant monsters? Lost Planet 2 includes like 4 players right? Or is Monster Hunter Tri just something I need to play? Either way Marcus bought this for 10$ so one day I should try it.

That's pretty much it just for retail releases. I'm so ridiculously behind it actually hurts my very being to think about it although it's made me think about what games I want to prioritize playthroughs of (ie Dead Space). Thanks for reading guys! I'll try and write something better once easy access to a PC is a thing that I can do.