Walking the Line: Open-ended vs. Linear

This is the era where games like Final Fantasy XIII and Mafia II just aren't 'open-ended' enough, and games like Mass Effect 2 and Red Dead Redemption sit at the top of the charts until the next big thing comes around. It's understandable that people enjoy the freedom and sense of choice that comes with games like that, and the industry is definitely moving in that direction. Even racing games added RPG elements in order to facilitate the modern gamer's need for customization and choice. 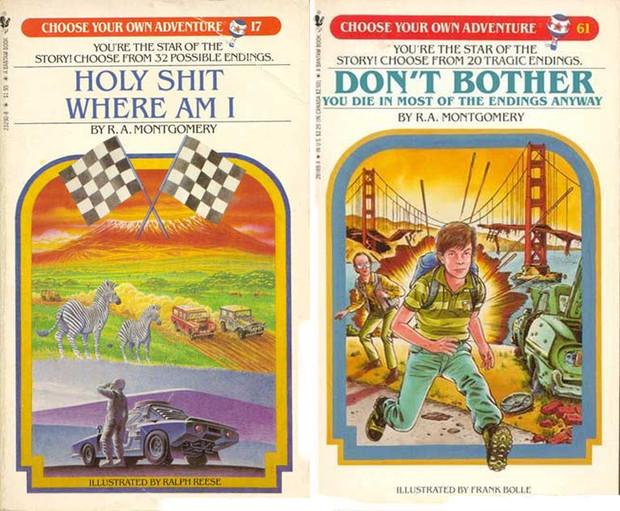 (I wonder if Roger Ebert considers books to be art. Pictures taken from Something Awful.)
#Community    #Rants
Login to vote this up!