So You Wanna be a Master: The Coming 5th Generation Storm

2:58 AM on 01.17.2011 (server time)    0
There�s a storm on the horizon for all American Pokemon fans, and its name is Pokemon Black and White. This new generation looks to change the entire metagame of Pokemon. Some old Pokemon got upgrades, some got downgrades. The Ubers look to have a bunch more Pokemon to choose from, and there are some new threats that may dominate. This truly is a great time to get into competitive battling. Here are some changes you should know about. 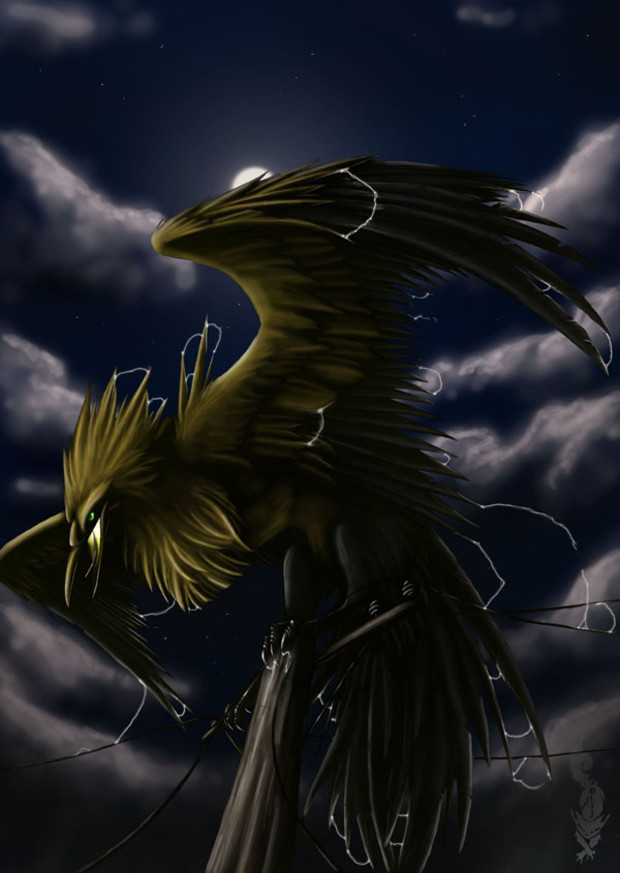 Zapdos
Zapdos has remained practically the same, save for the addition of Lightning Rod as an ability. Lightning Rod was buffed, so now it negated Electric Attacks and gets a boost to its Special Attack stat. Other than that, it is still the threat it always was. Its bulk and high Special Attack stat make it a threat all teams should look out for.

Sturdy
The ability Sturdy got an overhaul, it seems. Instead of just protecting against moves like Fissure and Horn Drill, it now prevents your Pokemon from being Ko�d in one hit. So, it acts just like a Focus Sash.

Storm Drain
Storm Drain, and Lightning Rod, both got a major buff. Instead of just attracting Water, and electric, moves towards the pokemon who have this ability, they now negate the damage and raise the Special Attack stat by one stage.

Growth
As you may have seen me mention, Growth got a big buff. Now it raises the Attack and Special Attack stat by one stage. In the sun, the effect doubles.

Miracle of Evolution
A new held item. This item raises the Defense and Special Defense of any not-fully evolved Pokemon by 50%. This means Pokemon like Porygon2, Golbat and Chansey got a pretty big buff. Does not work on Pokemon that do not evolve, mind you.

TMs
Technical Machines got a change that I think most of you will like. It seems that now they do not disappear once used, and can be reused over and over again. No more worrying about figuring out who to give them to. YAY!

Team Preview
Another change is that now, before battle, it seems that both players see the other Trainer�s team. No more surprises, but you now have to worry more if you see a particularly major threat.

Dream World abilities
These seem to be released randomly, and you have to be on Wi-fi to get them. S9ome legendaries got new ones, as you have seen on here, and most normal Pokemon got a new one, too. Oh, and you can breed them onto baby Pokemon, just so you know.

Closing statements
This is truly a great time to be getting into the competitive scene. So many new additions, and Pokemon rising up to be stars. Whether you�re a noob or a veteran, this seems to be an interesting change. I�m certainly excited. I hope you are, too.

If you want more information, go to Smogon. Their site is way more informational than I will ever be, and they have a bunch of info on all the new Pokemon. I only covered a tiny bit of the information I have come across.
#Community    #DS
Login to vote this up!